VCGY is a youth-run organization that targets those with poor vision and tries to make a change through spreading awareness and collecting glasses or money.

It’s that time of the year again, and the first KAIAC Speech and Debate Tournament will be held soon. KAIAC stands for “Korean-American Interscholastic Activities Conference” and its events take place among KAIAC member schools, including most of the international schools in Korea. KAIAC holds two different kinds of competitions: forensics (speech and debate) and athletics…. 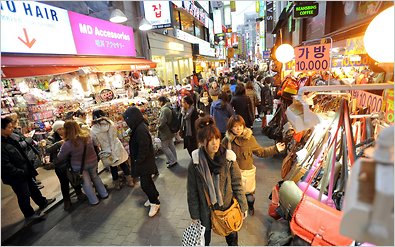 One would think that Koreans–people who have everyday access to what foreign people come so far to try–would obviously love living in Korea. However, that is apparently not the case.

The men’s Korean soccer team beats England and makes it to the semi-finals in the London Olympics.