The tumultuous history between South Korea and Japan is an ongoing controversy that never seems to find an end story due the many different events and happenings of that time period. The new movie “Spirit’s Homecoming” is a movie about just one of the major wrongdoings that occurred during the horrible relations of that time. It recounts the story of two young sisters who were captured by the Japanese to be used as “Comfort Women” and although one sister dies while trying to escape, they are reunited in spirit. 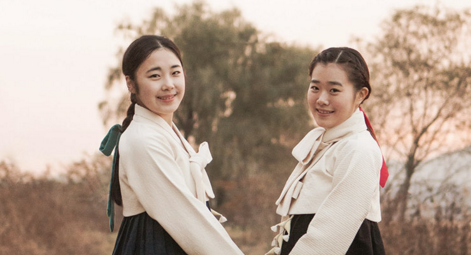 A drama about comfort women is seeking distribution.