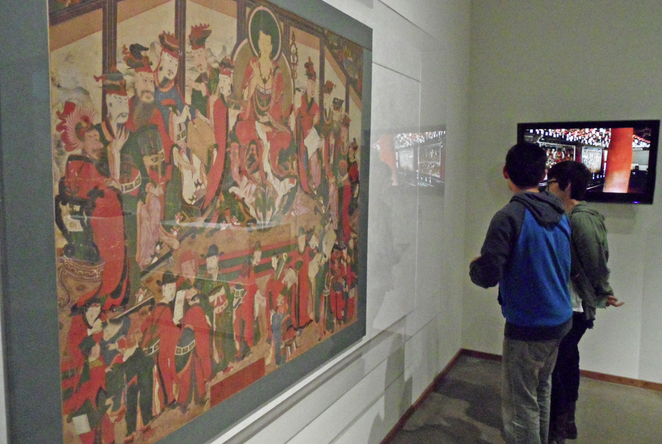 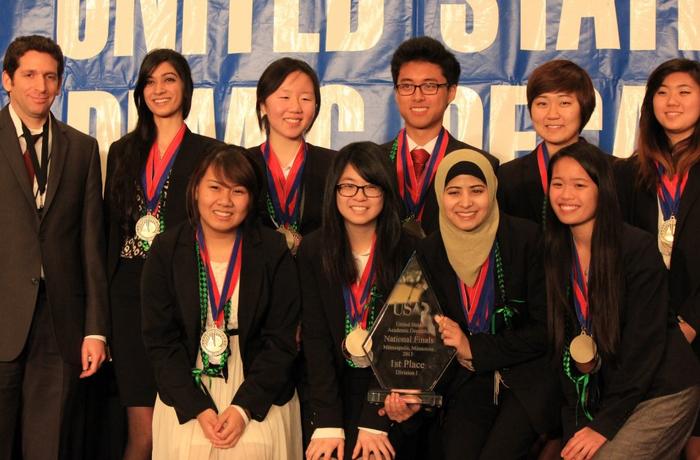 On Sunday, Austrian skydiver Felix Baumgartner broke the speed of sound during his record-setting jump from 128,000 feet over southeastern New Mexico.

Recent studies have formulated the reasons we are so mean to each other online and say things to each other that we would never say in person. On Facebook, for example, a seemingly trivial exchange of opinions may turn into a fiery dispute, leading to “unfriending” or “blocking.” Why do people leave disagreeable and caustic… 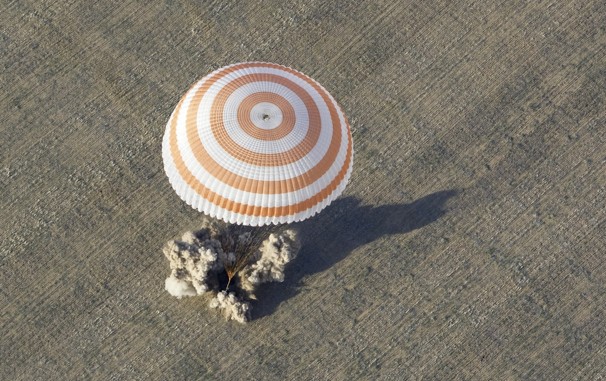 The Russian capsule Soyuz finally made its landing on the Central Asian steppes of Kazakhstan and wrapped up the four-month mission to the International Space Station, delivering the three astronauts from their mission.

In an interview, Chick-Fil-A president Dan T. Cathy confirmed that his company is a proponent of the traditional family unit. 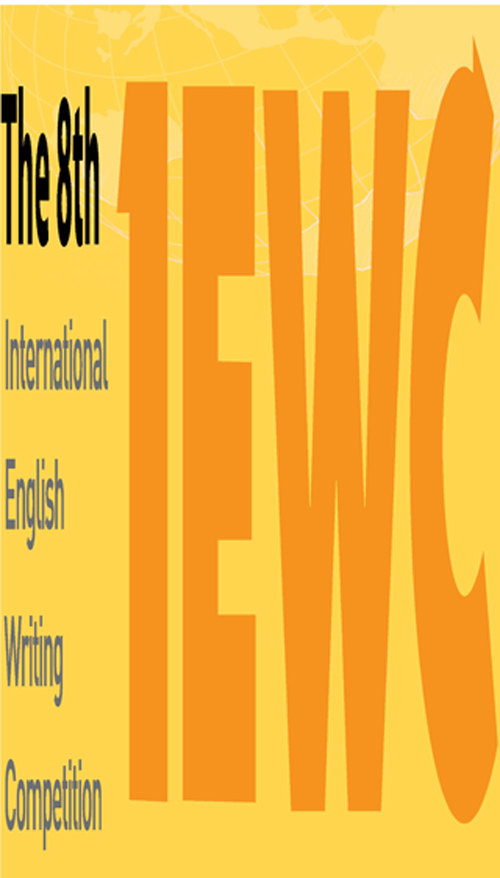 The International English Writing Competition (IEWC) is a global essay-writing contest meant to encourage a deeper interest in the English language and to push students toward achieving better writing skills. It is hosted and run by Yonsei University and JoongAng Ilbo (Korea Daily), and students in elementary, middle, and high schools is encouraged to compete…. 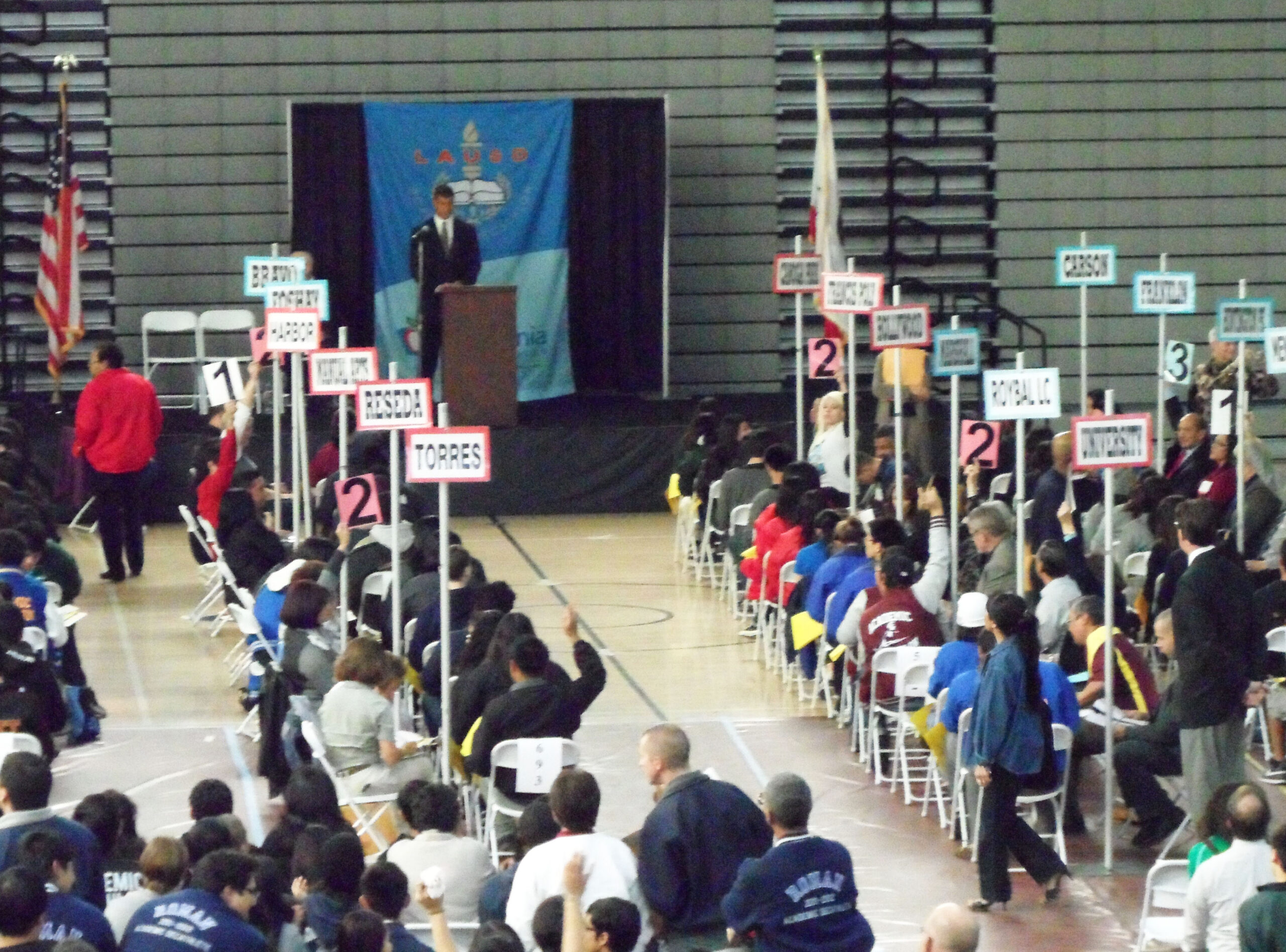