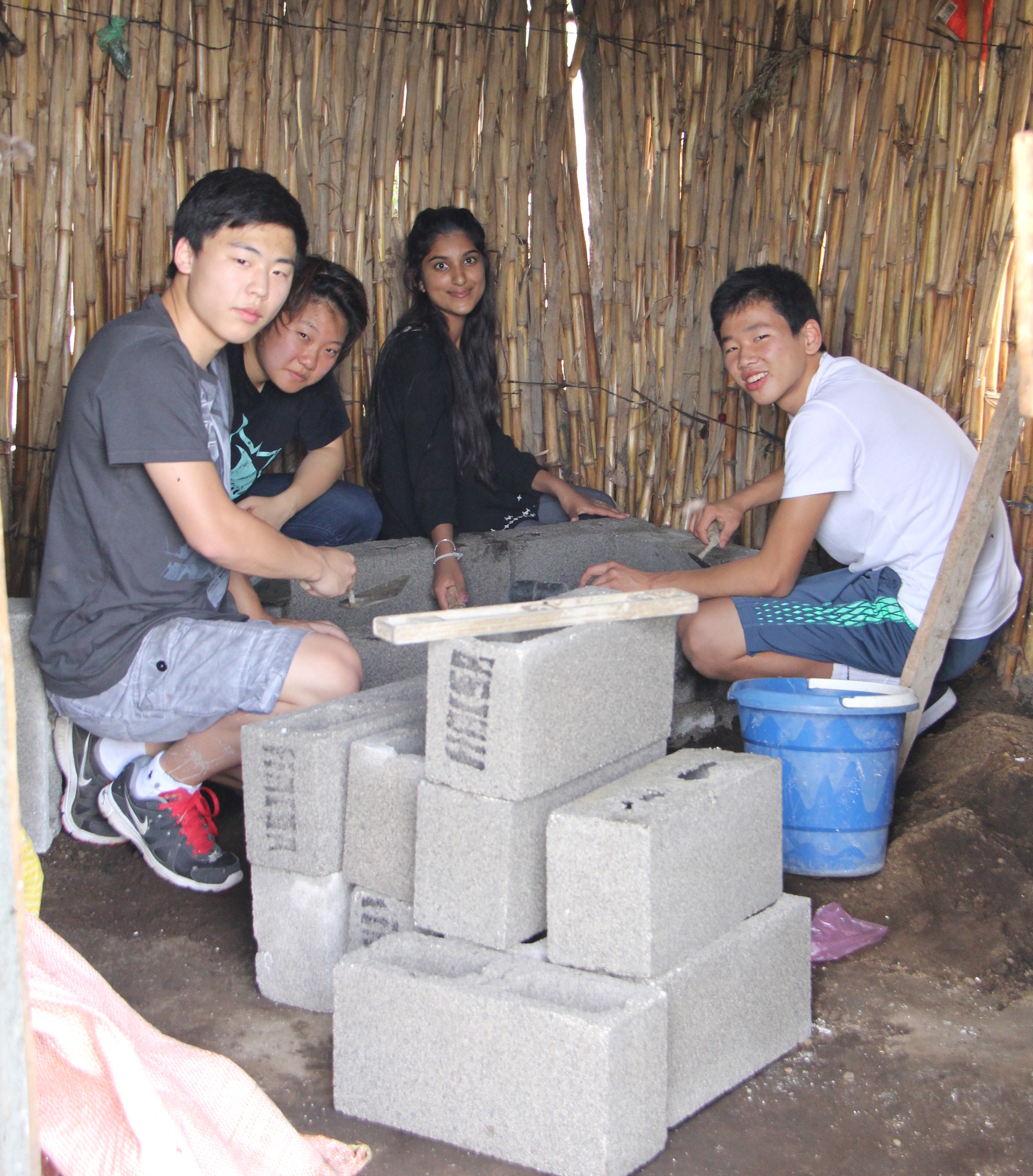 On August 3, the last of three 10-person teams left for Guatemala as part of Project Cookstoves, which is organized by the nonprofit organization Good Neighbors. The team bought stoves to place in home in need of them and then spent the week installing them.

Each cookstove was built by the efforts of all the team members and carpenter Valerio Cumes Xet, who has been making stoves with Good Neighbors for three years. To install each stove in a home, team members wet cement blocks and bricks, filled the cracks between bricks with cement, covered the top with an alloy covering for cooking, placed cement on the top layer of bricks to place tiles, and poked a hole through the ceiling to make a chimney.

In an interview with JSR, Bailerio said, “Despite all of the hardships, I’m glad that these volunteers and I have the opportunity to build these cookstoves for the welfare of others.”

Project Cookstoves started in order to prevent health issues caused by cooking with open fires, a practice that also has educational consequences.

Hana Kim, a junior at Sunny Hills High School, said, “I’m glad that through my contribution, the children can go to school instead of skipping school to collect firewood.”

Several volunteers saw this trip as a time to learn.

Nitya Dholakia, a senior at Tesoro High School, stated, “Through this trip, I learned that I should be grateful for the things that I have right now.”

For many of the volunteers, it was the first time they had traveled to a lesser developed country and were shocked to see the difference between their lifestyles. This opportunity was initially seen by some as merely a way to receive volunteer hours, but many changed their views as the days progressed.

“I was really happy that I was able to humble myself and help others through this trip,” said Sunwoo Lee, a junior at Buckley High School.

Others spoke of the kindness of the locals.

According to Misty Kang, a junior at Beckman High School, “I feel as if we received more from the locals [than we gave them]. When we were working, we would receive small snacks and drinks from the locals for our work.”

Several of the volunteers had their first hands-on experience with volunteering through their trip to Guatemala. Several even learned lessons to help them with future volunteering opportunities.

“All of this work couldn’t have been accomplished without teamwork,” said Dholakia when reflecting on the trip. “I think that was the greatest thing I learned about volunteering.”