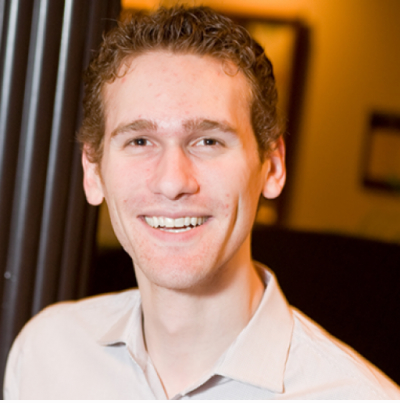 Scott Becker, a Harvard-Westlake alumnus who is now the president of computational chemistry company Schrodinger, video chatted with students about his career on Friday, Dec. 13.

Schrodinger is a company that builds technology to help scientists test ideas of potential drugs. The software predicts the side effects and success of the drug without requiring any testing on animals. There are, however, limitations. Today, the technology is only correct 60% of the time.

Becker told the students that he has always had a passion for health and programming. He has liked programming since he was young because it gives him a way of solving different problems that are applicable to various issues. He realized health was a big problem that needed to be worked on and wondered how he could get computer science to help the medical field.

Many students enjoyed his visit. Sylvie Sanders, a freshman at the school, said, “It was really interesting… hearing what he does. It really opened up my mind in the way I look at computer science and the relevance and importance it has, especially now in the 21st century.”

Becker plans to improve his software to the point that animal testing is no longer used to test the side effects and success of future drugs. In 2010, Becker made a donation of $500,000 to Harvard-Westlake that has been used to strengthen the school’s science, technology, engineering and mathematics (STEM) programs.