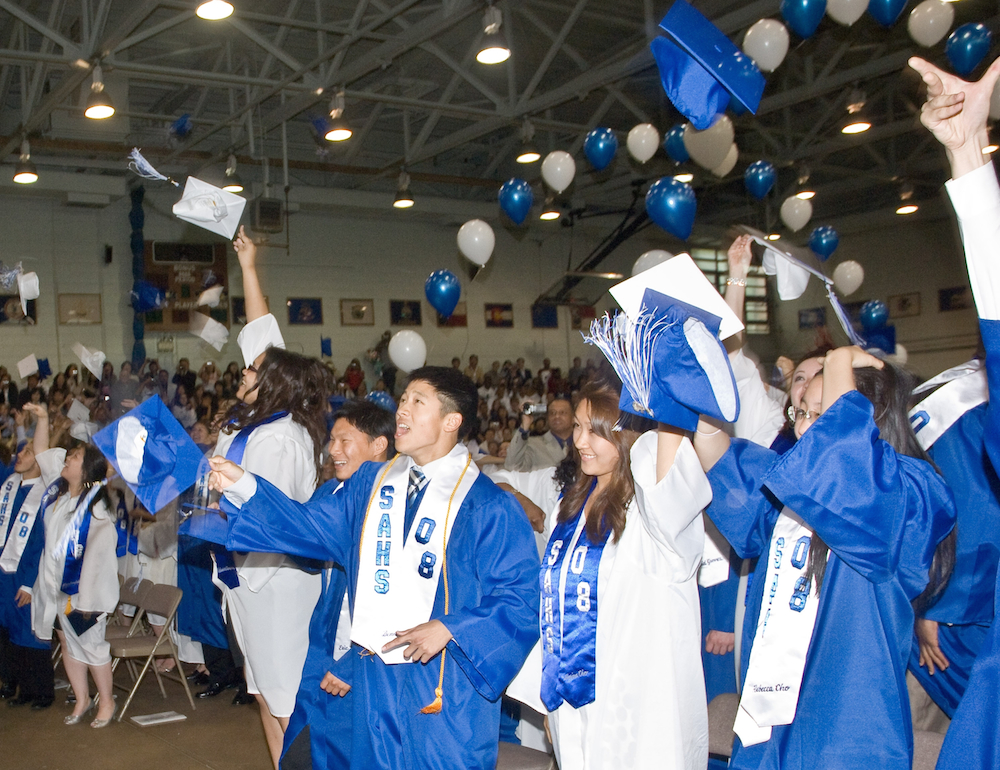 August is the month students begin to head back to school, and it also marks the beginning of an important six-month journey for seniors anticipating college admissions.

The Common Application, used by more than 500 schools around the nation and in other countries, and the University of California application were both released on August 1. High school seniors around the world are preparing for college admissions, and JSR spoke to some students in San Diego to learn about the process.

Mary Kim, a rising senior at Scripps Ranch High School (SRHS), told JSR, “I’m nervous for obvious reasons, but I do think that there is a degree of excitement and anticipation as I learn to head into the next chapter in my life.”

Some area schools have been preparing their students for the application process by asking students to complete rough drafts of their personal statements and resumes. Soyoung Kim, a rising senior at Cathedral Catholic High School, was asked to submit a rough draft to her counselors before the start of summer.

“The counselors and teachers at our school encourage us to start on our essays early,” she told JSR.

“They do this so that we don’t rush…,” Soyoung Kim continued. “The essay, I’ve heard, can be a determining factor as it gives you a chance to tell colleges that you’re more than just a series of numbers or grades.”

Students have attempted to set themselves apart in the admissions process by demonstrating leadership capabilities and extracurricular experiences in environments outside of the academic realm. With grade inflation and with students consistently scoring higher and higher on standardized tests, dedication to outside school activities has become a crucial factor.

“Playing Indian music is my passion and I want to be able to ignite the passions of others by teaching them how to play the different instruments and by sometimes performing for them,” said Srinivas in an interview with JSR. Srinivas’ passion may improve her chances at being accepted into the school that she wants to attend.

Whatever their qualifications, many students state that they are excited to see what’s out there beyond high school or home.

“Above all, I’m looking forward to it all. I know there is an even vaster world out there, beyond high school, and now, I just need to find it,” said Mary Kim.