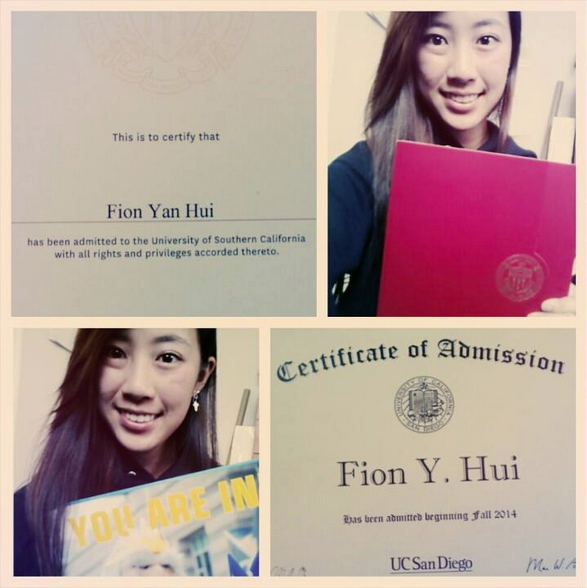 The long-awaited college admission letters were sent out the last week of March, and some seniors were so anxious that they stayed home from school the day that letters arrived so they would receive them as soon as possible.

Almost immediately, seniors began excitedly posting on Facebook, Instagram, and other social media sites about their college news. Some proudly showed their admission letters or certificates while some posted short statuses about their good news. Though these posts were usually greeted with words of congratulations from family and friends, some people began to feel bothered by the online posts once the frenzy died down.

In an interview with JSR, Senior Erin Ryu stated, “Personally, as a recipient of many rejection letters, I was disheartened and felt like a failure when I saw all the congratulatory posts.”

“It was hard to be happy,” she continued, “even when I knew I should have been for my friends.”

Mina Kim said, “I saw people posting that they didn’t feel like a failure anymore after getting accepted into a college that a lot of other people applied for and didn’t get into. It implies that those who didn’t get in are failures. While it’s great to share your accomplishments with people, you risk making other people feel bad about themselves.”

“I don’t think it’s a good idea to post these things,” she added. “People who are humble about it are admired much more anyway.”

Many of the students who posted on social media were granted admission to well-known or prestigious universities. Jina Yoon, a Whitney High School senior, posted her letter of admittance to Brown University on Facebook. When asked by JSR, she explained her posting.

“I was really apprehensive about posting about getting into Brown because I knew some of my friends would resent it,” Yoon acknowledged, “but this acceptance was like ‘the one’ for me.”

But while social media lets people share all kinds of information, the sharing of these accomplishments is causing tension among students. Those who did not get accepted to the schools they wanted to attend may be best advised to ignore posts that bother them. After making one of their biggest decisions in life – and on the cusp of new adventures in college and beyond – all seniors will hopefully be able to move forward on their journeys with good memories of their final year of high school.