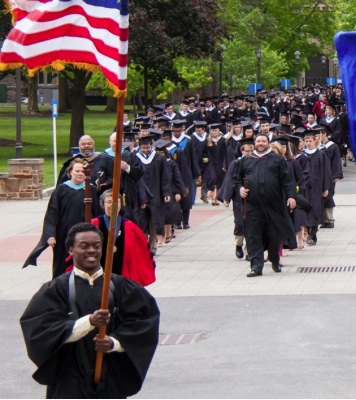 Scholastic Aptitude Test (SAT) scores and college applications seem to be inseparable. It’s a common belief that getting into a good college requires good SAT scores.

Yet there is another, lesser-known option for students who do not want to rely on scores: test-optional schools. These schools, which include top-notch institutions like Wake Forest University and Southern California’s Pitzer College, do not require the SATs and can therefore reach out to students who may have their strengths in other fields.

There are cases in which a student who is fully capable of attending a college does not apply because that student has low test scores. In order to eliminate this and widen their applicant pools, such schools have begun to stop requiring SAT scores. These schools place greater emphasis on a student’s academic record, such as grade point average (GPA), extracurriculars and Advanced Placement (AP) test scores.

“As a student, I personally don’t think the SAT shows a well-rounded assessment of academic potential,” says senior Hansoo Kim from West Ranch High School. “I have a high GPA and AP score average and yet my SAT score contradicts them.”

It is a mutually beneficial agreement. Students are relieved of the stress of SATs and have a wider range of schools from which to choose. This is also a good method for colleges seeking to widen diversity.

“Lower-income students generally perform less well on these tests than their more affluent counterparts,” says Mark Montgomery in a post on the website for Montgomery Educational Consulting. “Poorer students tend to be less white, generally speaking, than the general population.”

While many schools offer financial aid to low income students in hopes of recruiting diversity, the requirement of test scores is an often-insurmountable obstacle. Test-optional schools have both recruited and retained more low income students by getting rid of that barrier.

While some criticize this as a “marketing gimmick,” the option of not requiring test scores is a blessing for students who want to show colleges that they are more than just one test result.

“By not requiring the SATs, I can finally show four years’ worth of strengths and individuality to colleges without fear that a score from one afternoon of testing will bring me down,” says senior Ryan Reagan from Valencia High.