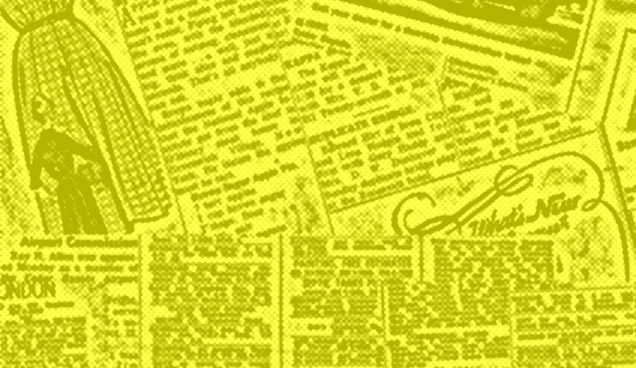 A new semester of the Joongang Student Reporters (JSR) program has started, and student reporters came to the Korea Daily on Saturday, July 19 to learn about the program during an orientation session. About a third of JSR’s 60 Autumn 2014 students attended the orientation.

During the two-hour session, editors Jay Choi, Eugine Chung, Joyce Lee, and Jennifer Park initiated new students by walking them through the process of pitching, writing, revising, and submitting work for publication in the Korea Daily and online. Then, each student participated in workshop activities designed to help them improve their writing, questioning, and interviewing skills. At the end of the workshop, the students interviewed each other and discussed their goals and experiences in the program.

Sung Choi, a second-semester reporter who was interviewed by new reporter Tad Song, echoed Lee’s sentiment and said that JSR was “a breakthrough.” Editor Jennifer Park, in conversation with fellow editor Jay Choi, said that she has learned through JSR that “to be a journalist today, you have to be independent.”

New students, who have joined the program for a variety of reasons, shared their educational goals and expectations. Eric Nam, who learned about JSR from friends, told his interviewer that he aims to gain a “broad” experience by exploring different topics over the semester. Daniel Bang, a senior at Marshall High School, has experience with his school newspaper and told Lauren Yu that he joined this program partially because he wants to explore topics in which he is “personally interested.”

Much has changed since the program began in 2009. Michelle Chung, a new reporter who participated in JSR in 2012 when it was under the control of a different program coordinator, remarked during the orientation that she has “higher expectations” now and is looking forward to getting revisions from her editor, Joyce Lee.

In addition to the revision process, which is at the heart of JSR, JSR editors are also tasked with leading a group project that incorporates the work of three or four other students. According to editors Jay Choi and Eugine Chung, the group project can be challenging. In her interview, Eugine Chung told new reporter Laura Kim that she’s sometimes had a hard time getting her group members to communicate with her during the project. Jay Choi made a similar comment in his conversation with Park, telling her that his main goal this semester is work on “leadership and communication” towards the completion of his group project.

While these editors admitted that the program can be difficult, each of them also acknowledged the lessons they’ve learned. According to Eugine Chung, the communication problems in her group last semester led her to “step up” and take her work into her own hands to eventually create an excellent article. That article, “Individuals and Groups Combat Negative Gender Expectations,” ran in the June 28 edition of the paper.

In his interview, Jay Choi said, “I’ve loved seeing my students progress because I know I have been part of that process.”

Together, these students and more are embarking on an exciting journey as J Student Reporters in the Autumn 2014 session. Keep reading this website, or check out the JSR section in every Saturday’s Korea Daily, to see the fruits of their labors in the form of strong, community-focused, and well-considered journalistic pieces on a variety of topics both big and small.

If you are interested in becoming J Student Reporters, please apply! Email jstudentboard@gmail.com for more information.