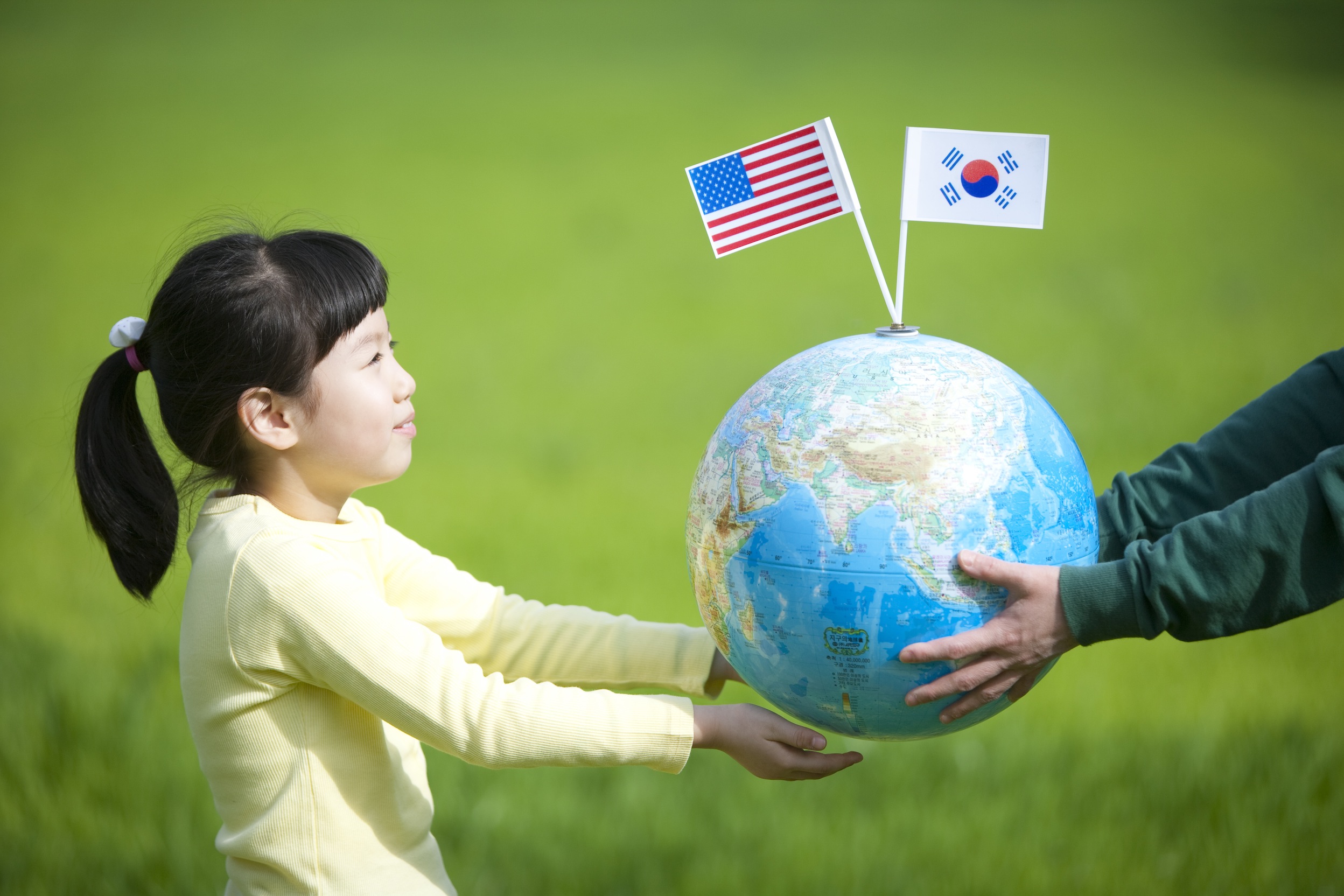 Many immigrant families face language barriers between first-generation parents and their American-raised children. However, some Korean immigration families communicate through “Konglish,” a mixture of Korean and English.

Konglish can keep second-generation immigrants from forgetting their Korean culture while increasing familiarity with their native language.

“At home, I usually speak in Konglish with my parents,” said Mina Jang, a local teenager who immigrated to the US approximately six years ago. “It involves mixing and matching the best words and phrases… as well as the cultures!”

On the other hand, some Konglish speakers, such as high school senior Daniel Kim, claim that the hybrid dialect may bring the opposite effect.

“Sometimes, when I’m speaking in Korean to my parents and forget how to say a word, I just substitute it with an English word,” said Kim, who moved to the US in fifth grade. “Since my parents don’t have a problem with basic English words, I’m forgetting more and more Korean words now.”

Thus, many semi-speaker families are able to maintain and continually develop their knowledge about their new culture without losing their cultural heritage.

“I think forgetting to speak your native language is like forgetting your own culture. Imagine your kids not being able to live naturally in the country where your family’s cultural history lives!” says Misook Lee, a first-generation immigrant and parent who moved to the US seven years ago.

“Communicating in Konglish with my kids… keeps them from forgetting Korean [and helps me] learn English words in a way I understand them.”

Nahyung Kim is a first-year reporter.