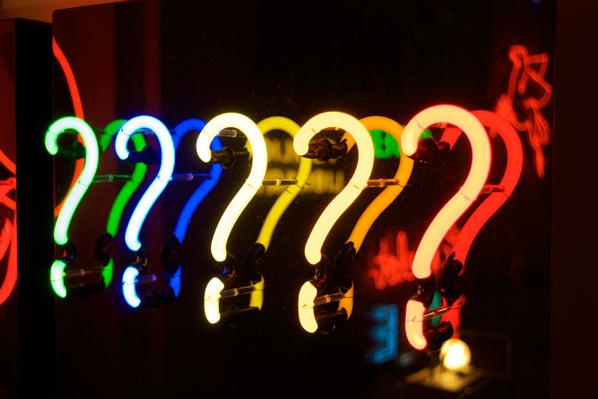 The Museum of Neon Art (MONA), which is officially scheduled to open in Glendale in spring 2014, is gaining much attention as its launch nears. The museum will be a part of the city’s revitalized Cultural Arts District which will span from Colorado Boulevard northward to the Alex Theater. It will be Glendale’s first art museum.

This nomadic museum, started 32 years ago by a small group of neon artists, has moved its exhibition site four times in the Los Angeles area for the past 32 years. Most recently, it was located in Downtown Los Angeles. MONA is the only museum devoted exclusively to electric illumination art, and it has grown considerably since its opening. The museum’s fundraisers have raised nearly $1.5 million to fund its new construction and art preservation.

In 2011, Glendale agreed to MONA’s construction on Brand Boulevard at the heart of the city. The City Council has speculated that the museum would fit in with the city’s plan for the establishment of an arts and culture district, an effort towards the promotion of art that has included attracting creative businesses to Glendale.

In particular, Glendale city councilwoman Laura Friedman told the Crescenta Weekly that MONA’s construction is yet another sign of Glendale’s ascension as a city.

Resident Richard M., a high school music and arts teacher who lives in the city, agrees.

“Glendale has definitely changed [over] the past few years and it shaped itself into an arts-friendly city,” he said in an interview with JSR. “I can’t wait to check the museum out soon!”

Members and contributors of the MONA are enthralled about the future. According to the museum’s website, “MONA finally has found its home!”