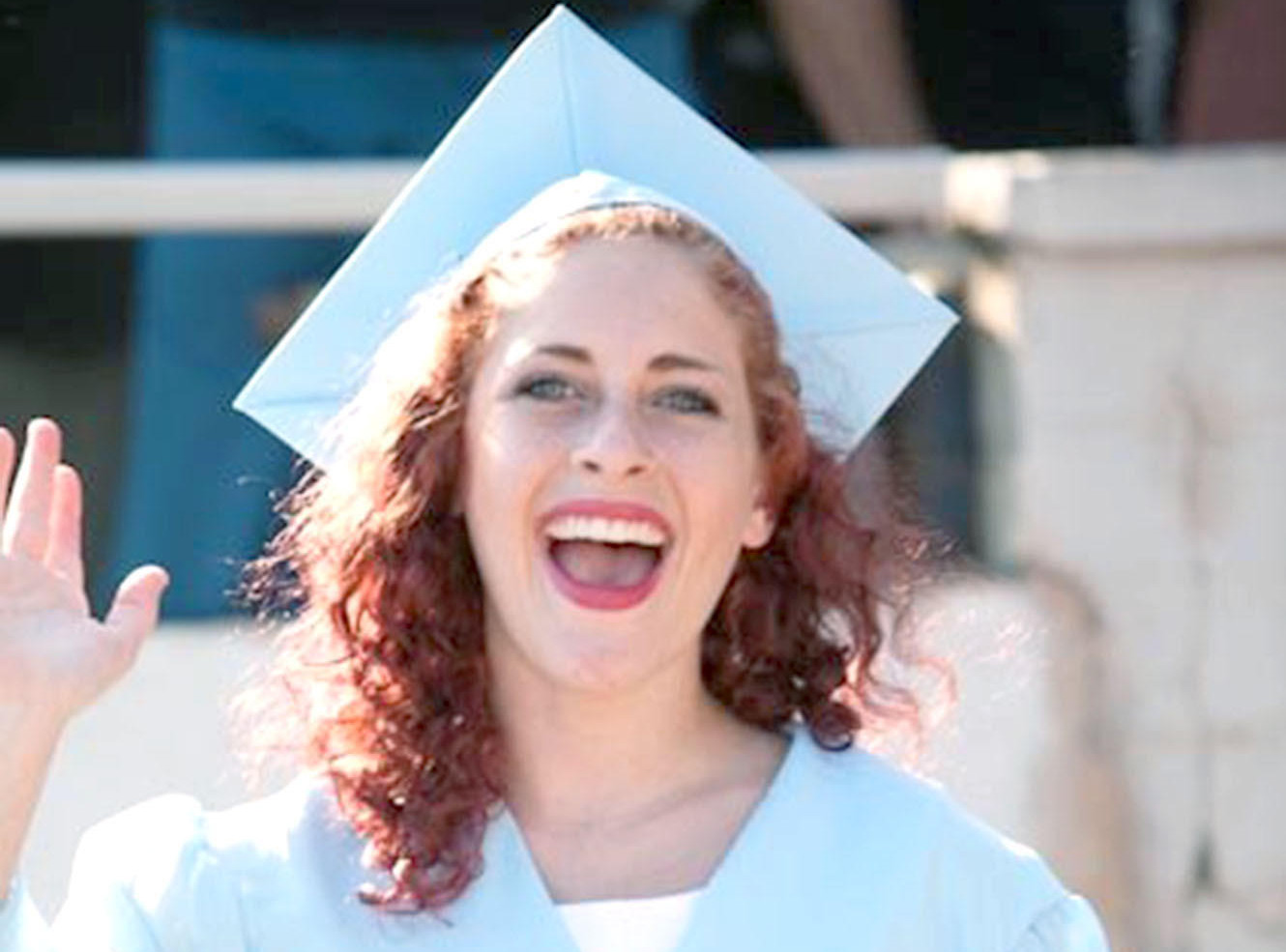 “[Parenthood] makes us infinitely more vulnerable, as our world can also be shattered by our offspring. Their bad decisions become our own failures, their loss is the end of existence as we know it,” said Sheklow, whose daughter Elannah Rose Sheklow passed away in 2012 due to drug abuse.

She told the story of how her daughter, who graduated from CVHS, confessed her heroin addiction around age 16. Her parents placed Elannah into a rehabilitation program in which she began subtle changes into recovery. However, she now needed medications to fix the brain damage that large doses of drugs had given her.

After a period of recovery, Elannah relapsed and died of a heroin overdose on May 21, 2012.

“I felt betrayed – I had given up my childhood to be her mother, I had done everything I could think of to give her a safe life full of possibilities. How had I failed her? How had we missed it?,” Sheklow shared.

Sheklow ended her speech at the CV Alliance meeting with a call to action, stating, “It is our parents that need to band together for the good of our children, to wake up to the dangers that face them, and to do everything in our power to be the village that watches out for them together.”