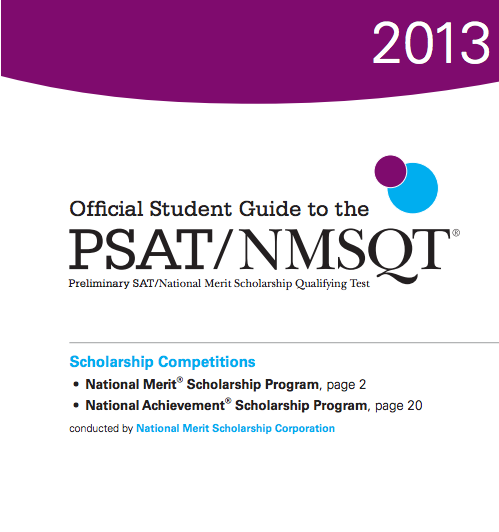 “I think National Merit is a great opportunity for students to receive scholarships and grab the attention of colleges,” said Ryan Leou, a senior at Irvine High School and 2014 semifinalist. “Even if winners only receive $2,500, the fact that you were a winner out of many applicants is a big deal and may attract more scholarships from different sources.”

The title of National Merit semifinalist may also benefit seniors as they apply to colleges later this year.

“It helps colleges narrow down prospective students,” said Lauren T. Ton, who is also a semifinalist and senior at Irvine High School. “It aids students in receiving financial help from interested and prestigious universities.”

To become semifinalists, high-school juniors in California had to score a minimum of 220 points out of 240 on the Preliminary SAT exams (PSAT). Cutoff scores vary by state, as the National Merit Scholarship Corporation allocates to each state “a percentage of Semifinalists based on the percentage of that state’s graduating seniors out of the nation’s total.”

Finalists and scholarship winners will be chosen based on their PSAT scores, SAT scores, academics, community service, leadership roles and a letter of recommendation from a faculty member. Results will be announced next April through July.

Nationwide, 16,000 of the 1.5 million high school juniors who took the PSAT in Oct. 2012 were named semifinalists. Two thousand and twenty eight were students in California.