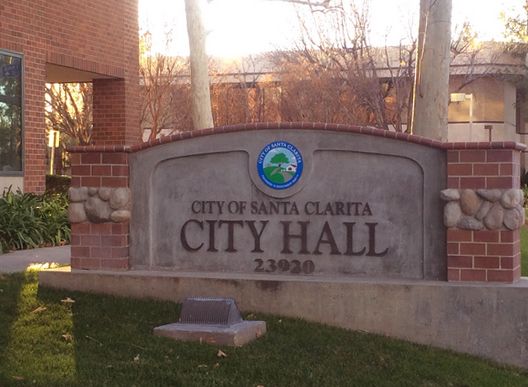 Since the development of modern technology such as the printing press, paper has been used widely in both workplaces and homes. However, the production of useful material has unfavorable effects on the environment and contributes to pollution.

According to the World Wildlife Fund (WWF), people around the world use one million metric tons of paper every day, and the usage is increasing in many parts of the world. This is expanding paper production and pulpwood harvesting. Natural forests are threatened by the commercial cutting of timber for paper production.

As a fix for this problem, ePlans has received a positive response from people in the community.

“I think [ePlans] will help to lower the cost of the company so we won’t have to pay as much,” said Joan Kim, a junior at West Ranch High School and a former AP Environmental Science student, in an interview with JSR.

“In terms of environmental impact, [ePlans] will reduce [pollution]. The number one pollutant in trash that we have is paper so it’s the highest amount of anything that we generate. We will also reduce our landfill amount because we are not putting all those papers in the landfill so the environmental impact will be positive,” said Laura Solarez, an AP Environmental Science teacher at West Ranch High School, during an interview with JSR.

The service can be accessed with common Internet browsers including Safari, Google Chrome, Firefox, and Internet Explorer. Because getting bills delivered via the postal system has been traditional, getting them online may seem foreign to some users. However, the introduction of online application systems like ePlans can encourage preservation of the environment and reduce the severity of pollution.