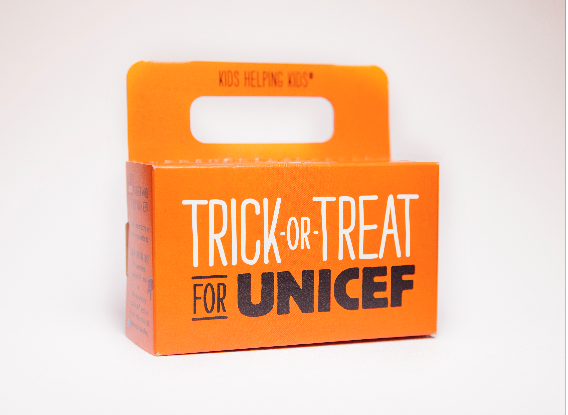 John Marshall High School’s Youth Against Poverty club aims to spread awareness about poverty and motivate youth to fight it.

The group conducted its first campaign of the year during the Halloween season. Members carried boxes to collect donations for the United Nations Children’s Fund (UNICEF), which will use the funds to provide long-term assistance to children and mothers in developing countries. The campaign was part of the international Trick-or-Treat for UNICEF program, an annual tradition that has been raising money for the organization since 1950.

“About every year we work with UNICEF to collect donations for those in need and [in 2014] we raised around $200,” Geno Kang, president of Youth Against Poverty, told JSR.

This year’s goal was to reach $500 to help build a pump that provides clean water to a village or school.

Next year, the group will be volunteering at the Los Angeles Regional Food Bank, where they will assemble food packages for thousands of low income seniors, women with infants, and children in LA County. The club is also turning its attention to fellow students who are in need.

“Last semester we have mainly been involved with the Los Angeles Regional Food Bank. But now we are planning to be more involved in the community, starting within our own school,” member Chloe Cho said in an interview with JSR.

To meet this goal, the next campaign is a year-long canned food drive. The goal of the drive is to help John Marshall’s own students and families who are in need. The group will help collect canned food and encourage the entire school to donate canned food.