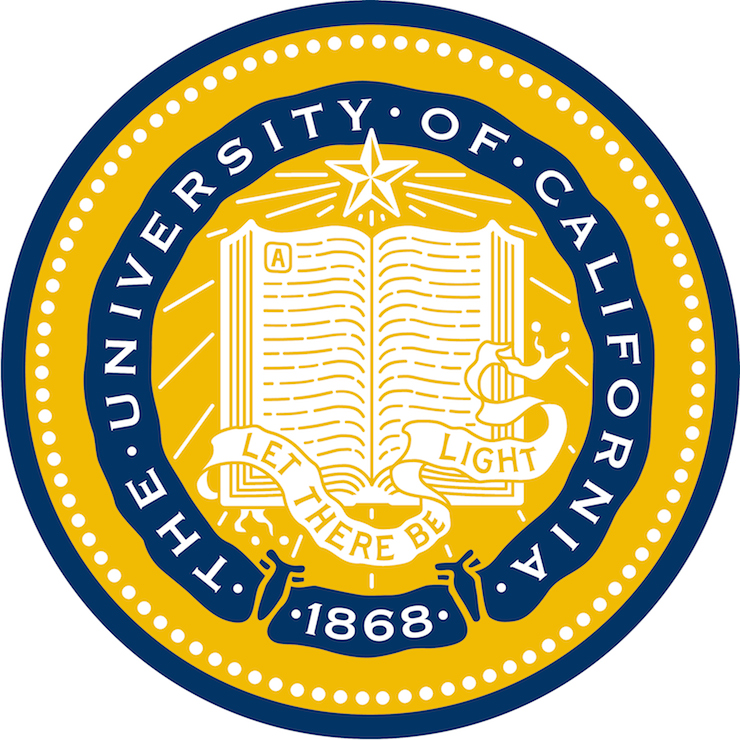 After years of preparation and a long application process, members of 2014’s high school senior class have now received most of their college acceptance or rejection letters. Though admissions into the University of California (UC) system are always selective, this year’s competition was greater than previous years.

“My AP Literature teacher calculated the percentage of acceptances for UCLA,” said Melvin Wong, a senior at Arnold O. Beckman High School. “She found out that the acceptance rate was barely seven percent.”

“I have noticed that every year, the admission process gets more competitive,” said Mrs. Kim, a parent of a senior at Arnold O. Beckman High School. “There are just so many more applicants every year.”

Students who were confident about getting admitted to certain UC schools were confused or shocked when they were not.

“My GPA and test scores were better than one of my friends,” said Kaitlin Lee, another senior at Beckman. “But my friend got accepted to UC Irvine while I got waitlisted.”

There are many factors that go into how UC schools admit students, including GPA, high school coursework, achievements made from special projects, and location. Moreover, budgetary concerns keep the schools from growing to meet the system-wide increase of an applicant pool that has more than doubled in the last two decades.

The competitive admission process for the UC schools this year brought great disappointment to many seniors. However, the sheer number of applicants who were rejected gives solace to some students who were not accepted into their dream schools.

“At first, I was kind of sad that I got rejected to most of the UC schools,” said Will Tran, a senior at Arnold O. Beckman High School. “However, when I talked to a few other seniors, [I discovered that] they were rejected from most of the UC schools. It made me feel better because I knew that I wasn’t alone.”