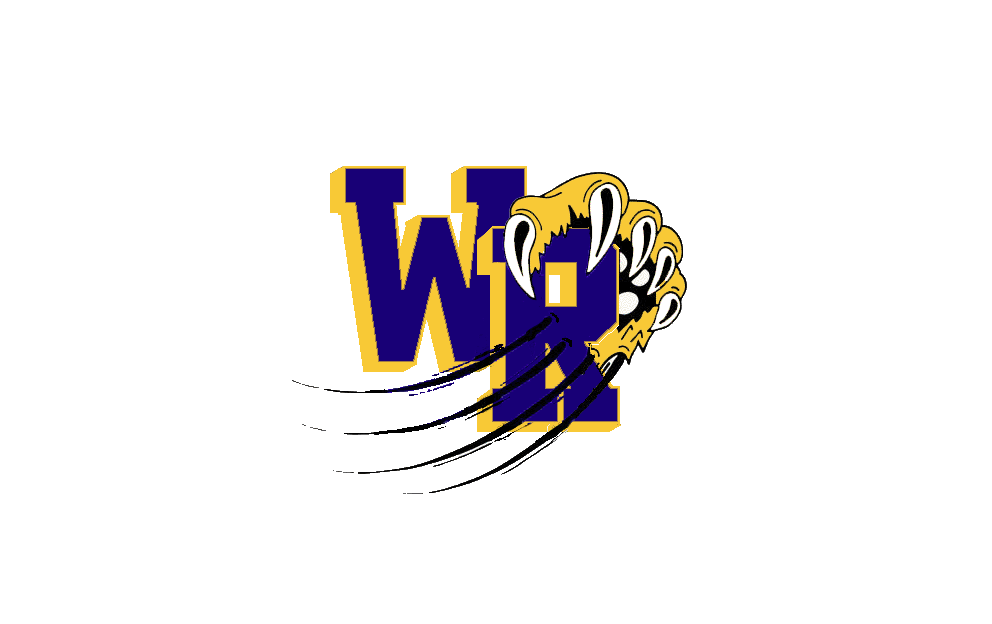 During lunch period on Thursday, May 21, some seniors at West Ranch High School started a water balloon fight as the annual senior prank. While some students had fun throwing water balloons filled with unknown substances and liquids, some peers joined the school’s administration in being dismayed at the damage the throwers inflicted on campus.

The night before, rumors of this prank spread on Twitter and reached many students. The original tweet said the water balloons would be targeted at people wearing black. Since the news spread from Twitter, which may not always be credible, panic did not arise until the first water balloon was thrown the next day.

Students dispersed from their usual hangouts and meshed into huge crowds to watch the scene. Seniors threw water balloons and eventually, when they ran out of balloons, water bottles. People “ooh”-ed and “ahh”-ed while principal Michael Crawford and the staff warned students with shouts and direct confrontation. Previous warnings had not been effective.

The senior prank is an annual tradition, but this year’s prank may go down as the worst one. The water balloons could have wounded students and the ones with colored powder could have vandalized the school buildings. At one point, huge crowds of students ran across campus to get to safety. Although temporary, the fear in the students could have been mentally damaging, even physically damaging for others who could have been run over by those frantically running away.

Dangerous measures led to an appropriate response, as students who participated were suspended or penalized from further school activities.

In a previous year, someone released crickets in the computer hall of the science department. Some staff members, such as science teacher Gary Haggart, found it to be humorous. There was also one year when one student cut an old car in half and hung those parts on the school flagpole for everyone to see.

“That prank was actually funny and worth seeing,” Jennifer O’Shea, another teacher at West Ranch, told JSR.

Compared to this year’s prank, previous pranks were less harmful yet still mischievous. Police cars and extra supervision were not needed.

Many students have expressed their disbelief at the perpetrators’ actions.

“Bringing harm to those who attend and work at school is not ‘a prank.’ A prank is supposed to be funny. It would have been funnier if all seniors wore the same outfit to school or something,” said Harrison Heflin, a junior.

In their classrooms, teachers addressed the incident.

Laura Arrowsmith, a US History teacher, questioned, “Why would anyone participate in this dumb behavior only to see their four years of hard work go by and go to waste?”

The police and some staff members lined the perimeter of the school campus due to more rumors of another prank the following day. Fortunately, nothing happened, however the paranoia remained and the school staff could only stand in place with grim faces.

Although some of the participants did indeed get suspended or banned from senior activities, the punishment as well as the hysteria only lasted for days.