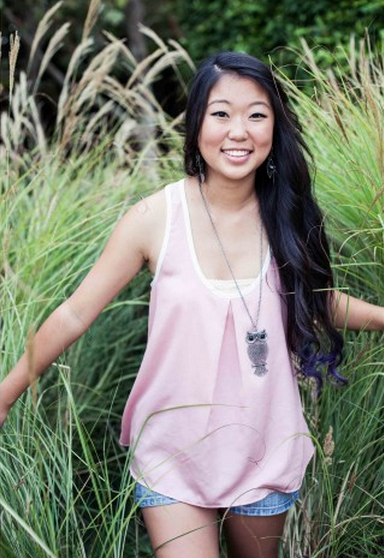 By the end of her sophomore year, Cindy Li already had multiple accomplishments including being Miss Teen Cerritos, Editor-In-Chief of Yearbook Committee, and Vice President of Korean Club. Then, she decided that she wanted to do something to help others.

Last summer, the Whitney High School student traveled by herself to Huancayo, Peru, where she had a life changing experience teaching English, math, and hygiene to kindergarteners and teenage girls for a month at Tinkuy Peru Mountain School. When she returned home, Li felt motivated to continue aiding the Peruvian students from thousands of miles away.

“Most people gradually forget about their volunteer experience when they are so far from the place,” says the 17 year-old. “I wanted to continue to help,” she explains, “by providing financial aid to the school.”

Launched in November 2012, Shop Cimily has already earned $500 for the school and its students. For Christmas, the children received toys and other gifts from Li.

Li stated that she was touched by a young girl’s letter of appreciation that read, “Miss Cindy, thank you for coming to Peru and teaching all of my friends something about you.”

Even with all her accomplishments, Li maintains modesty and describes herself as an “average, overly-ambitious high school girl.” After her senior year, she hopes to study business at either Stanford University or the University of Pennsylvania.

Li is going to Peru again this summer with a group of volunteers. She hopes to expand Shop Cimily enough to help other charities as well.