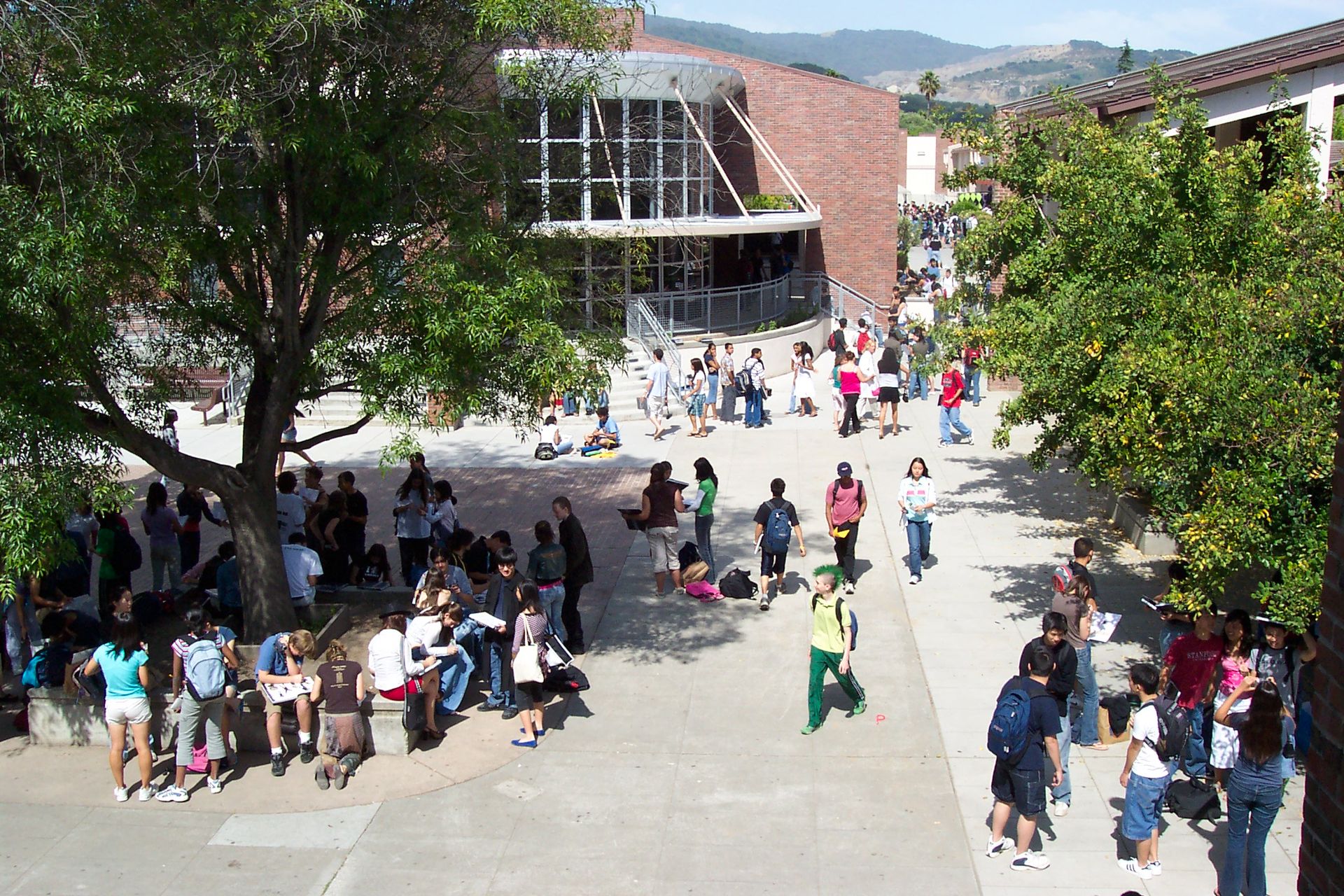 The ringing of the bell signifies the start of a new school day. Students rustle in the hallways, shut lockers, and head to classes. Yet students’ mornings will differ depending on whether they attend a school with an outdoor campus or an indoor campus.

“It might be more convenient for [students attending] indoor schools because they don’t have to really dress according to the weather. But I think fresh outdoor air is helpful too. Like, a sunny day would put me in a better mood,” said junior Anes Kim.

Kim also said that she’s glad she is at an outdoor campus school because she thinks being in an indoor school would be repetitive without the pleasant outdoor experience.

“I prefer outdoor schools because there is always fresh air and sunlight; and because I walk farther distances, I get daily exercise,” Lee told JSR. “But [indoor schools] remind me of movies like ‘High School Musical’ with hallways aligned with lockers.”

“People think indoor schools are really fancy and convenient, but it seems almost mundane and repetitive every day. I don’t get as much fresh air or exercise as I would like,” Sun told JSR.

Indeed, data from a recent Washington University of St. Louis study suggests that schools should create opportunities for children to get exercise, whether their campuses are structured to be outdoors or indoors. The study showed that urban public school children obtain more exercise when given the opportunity to play outside during recess hours, rather than staying indoors.

The study included 106 elementary school students ranging from grades two to five, and researchers concluded that children who played outdoors took 1281 steps during the school day and achieved a higher heart rate than those who played indoors and only took about 378 steps.