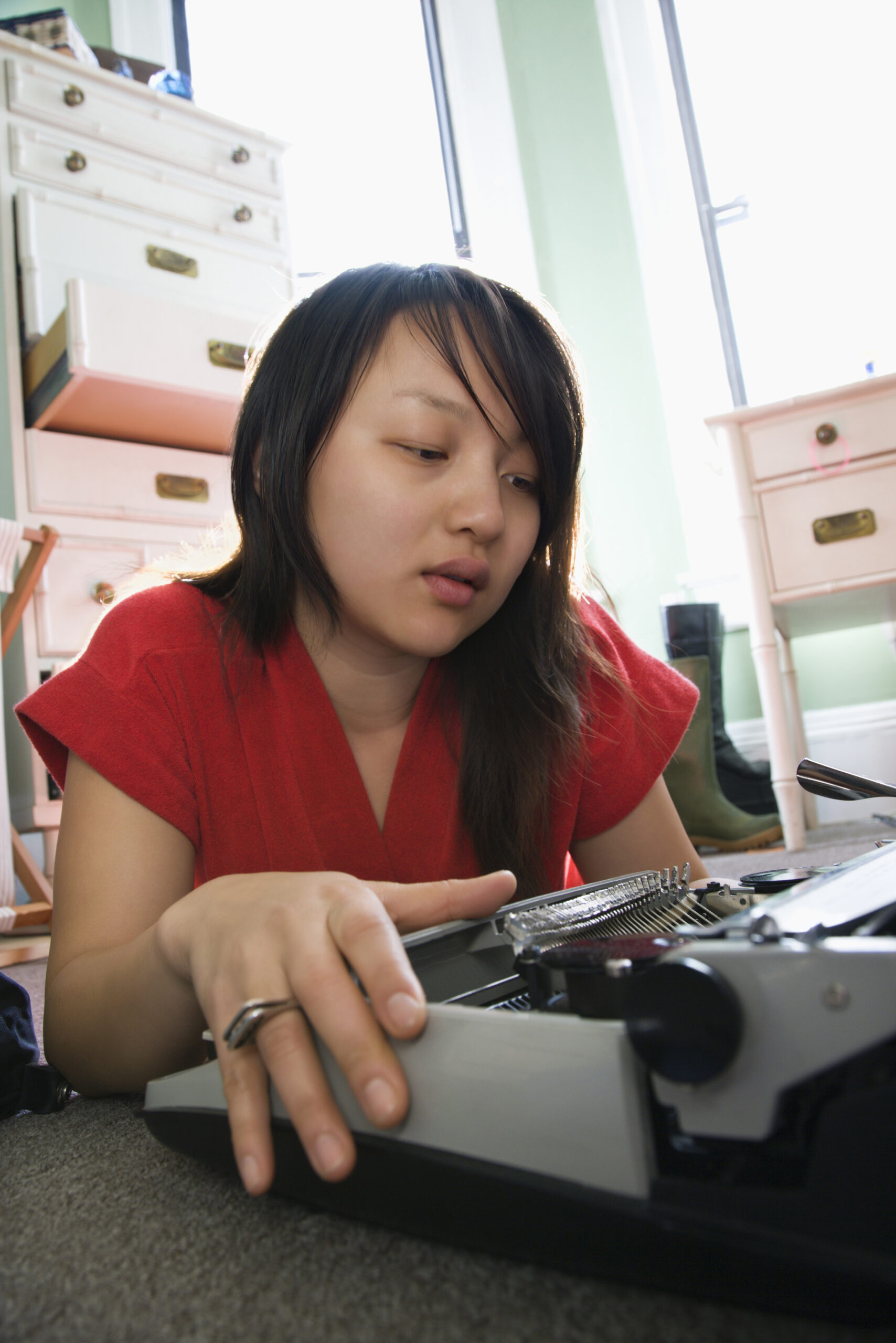 J Student Reporters conducted an informal online survey of 38 local high school seniors asking,“How much time did you spend on each of your college essays…?” The results showed that two out of every three students spent one to seven days on each of their essays. Only about 11% spent less than one day for each essay, while 23% spent more than a week on every essay.

The college application is an amalgamation of different portions, such as the reporting of grades and test scores, many of which are straightforward and lack room for creativity. Although personal statements may take time, they provide applicants with an outlet to display genuine, unique aspects of themselves. Essays displaying consistent effort can give an applicant an edge in the selection process.

“I think more students spend more time on actually writing the essay. Once they feel comfortable with the subject matter, they tend to rewrite the essays several times. Some need help and some just know themselves well and can express their identity through the written word quite easily,” Ishimaru said.

In the same online survey cited previously, 65% of respondents stated that their college application essays were “sincere and natural.” South Pasadena High School senior Jason Wang, who was recently accepted to Yale University, says that he managed to make his essays relevant to the rest of his application.

“I wrote all of my essays by myself, but I was able to tie them to other parts of my application. It was difficult brainstorming topics for them, and I had to spend on average a month or more for each,” Wang stated.

Students ought to remember, however, that essays are only part of the process.