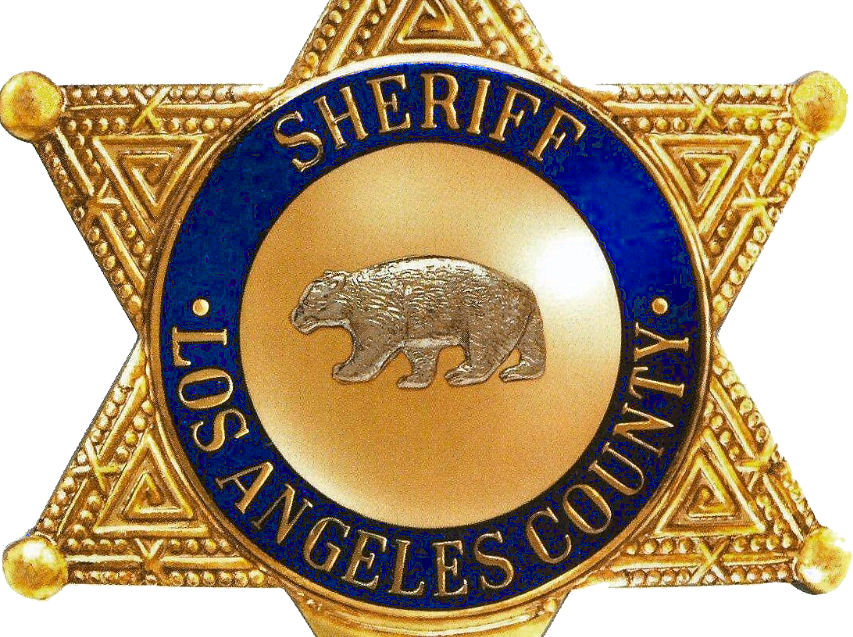 A Saugus High School student and a Bowman High School student have been detained by Santa Clarita sheriffs for their alleged involvement in a Twitter page that victimized other local students. Although their names and charges were not disclosed, a representative from the William S. Hart District reported that two students were taken into the custody of police.

As covered by JSR this summer, a Twitter page called “SCV Purge” went live in July and proceeded to leak user-submitted nudes of minors. The page generated a large following, attracting almost 1,500 followers in one day and becoming a national news story. After the page was deleted due to its violation of the law as well as Twitter’s user agreement, the identities of the founders were left for speculation. Because the victims of the purge are minors, sharing their nude photos is classified as distributing child pornography.

In an interview with the Santa Clarita Signal, Sgt. Brian Hudson of the Sheriff’s Special Victims Bureau said, “There is no information to be released at this time. We’re looking into information… [and] we’ve been in touch with Twitter.”

On Thursday, September 11, a picture depicting a student being handcuffed by sheriffs began to circulate on Twitter and news outlets reported that two teens had been arrested. Despite some users claiming to know who the suspects are, the police do not confirm or deny the identities of minors who are charged with crimes but the Sheriff’s Department confirmed on Wednesday, September 24 that arrests had been made in the case.

However, many local students thought that justice had finally been served when the culprits were apprehended.

“I know one of the guys and it [is unfortunate] that he has to carry that burden for the rest of his life,” said Saugus High junior Jack McHane to JSR.

“But in the end,” McHane continued, “he knew what he was doing and, whatever punishment comes his way, he deserves it.”

“I don’t feel sorry for those two kids at all. Their actions could have led to someone hurting themselves,” explained Valencia High junior Cameron Lowry. “This kind of behavior is intolerable and they wasted their lives for something so childish and disgusting.”

A victim of the Purge who chose not to be identified told JSR how being victimized made her feel.

“Although I’m glad everything is over, I cannot forgive those two boys for doing such a thing,” stated the West Ranch High student.

“My private pictures were leaked online and they did not have my consent,” she added. “I felt weak. I felt vulnerable.”