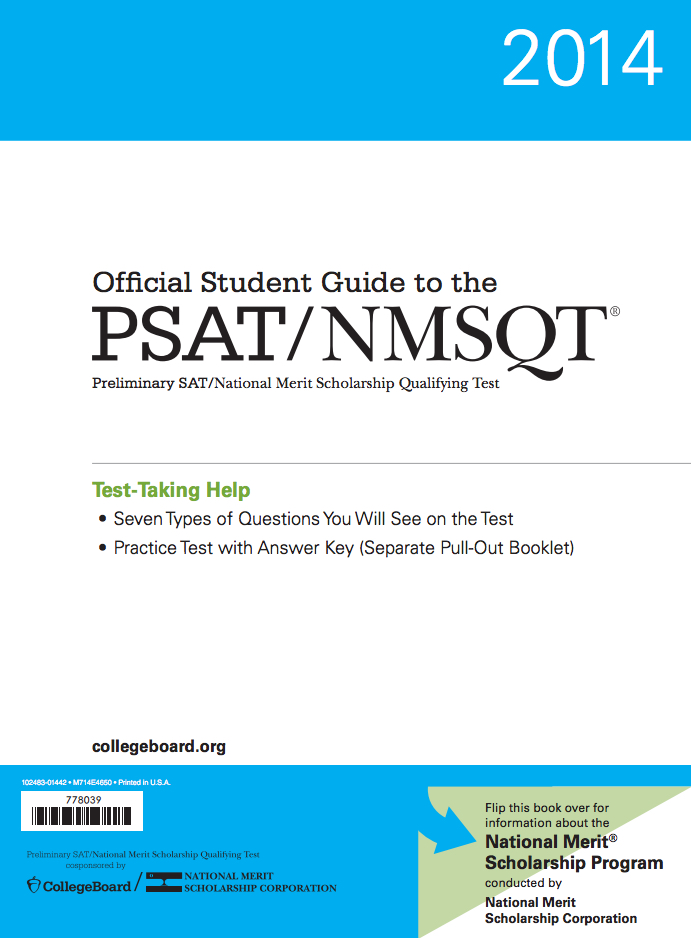 The 2014 Preliminary Scholastic Aptitude Test (PSAT) test was administered on Wednesday, October 14 and Saturday, October 18. A month later, sophomores are already looking ahead to next year’s test.

The PSAT is one of the most widely-taken tests in America. Written by College Board, the test gives juniors throughout the nation a chance to become National Merit Scholars. Like every year, the test led to an increase in Twitter activity, with tweets containing the keyword “PSAT.” In general, there was a good response to the test from juniors interviewed for this article.

Arnold Beckman High School junior William Lee told JSR, “I thought it was a lot easier test than I expected.”

“However,” he noted, “it’s kind of scary that we only have one chance to do well on this test. I found that the test was not that good for preparation for the actual SAT because [it included fewer] sections. I hope I did well on the test and I wish other juniors across America luck as well.”

Although the general response to this test was positive, current sophomores are starting to worry about next year’s test.

The College Board has announced the coming of a new PSAT in 2015. According to the College Board website, there are eight big changes to the test. Thus, current high school sophomores will be the “guinea pigs” testing the new PSAT next year.

“I am really worried because there isn’t really a way for me to prepare for the new PSAT,” said Beckman sophomore Radha Patel to JSR.

“I really know nothing about the new test,” she said. “I took the PSAT this year, but it won’t help me much for the real thing next year because the test is completely changing. Some academies try to predict what it’s going to be like, but nobody knows for sure how it’ll look next year and what kind of strategies we have to use.”