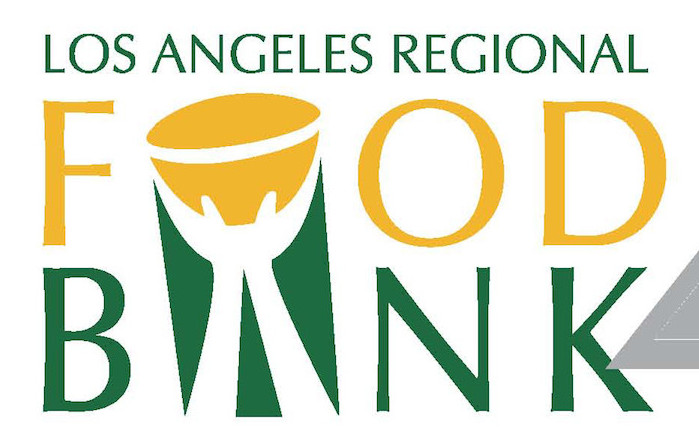 People often stand in lines to receive something, whether it be an item or a service. Yet during this Thanksgiving season, people stood in line to give.

The Bag-A-Ticket event, held before Thanksgiving every year to collect goods for the Los Angeles Regional Food Bank, is one of the largest single-day collection efforts. Donors are encouraged to bring a full bag of nonperishable food items such as canned food and baby formula in exchange for a full-day ticket to the park, normally valued at $67.99.

The event seemed to be a success after just the first few hours.

“We’ve been taking donations for an hour and half and we’ve got half a truck filled,” said drive coordinator Melissa Taylor, in an interview with The Signal, the newspaper for the Santa Clarita Valley. Pointing to the truck parked behind a kiosk, she continued, “Our goal is to fill this truck.”

With over 643,000 hungry children, Los Angeles County is the most food-insecure county in all of California, according to a study published by the nonprofit organization Feeding America.

“I grew up listening to my mom nag about starving children in Africa whenever I wasted my food, so I was shocked to find out that such problems existed here, too,” said Linda Lee, a freshman at Valencia High, in an interview with JSR.

To battle this local poverty, the Los Angeles Regional Food Bank (LARFB) distributes food to the needy, involving the community and promoting awareness.

“Our vision is that no one goes hungry in Los Angeles County,” LARFB states on its website. “We help them by collecting food from various sources including retailers and farmers, and distributing it with the help of more than 650 food pantries, soup kitchens, shelters and other agencies who supply it to those in need.”

When hunger is such a prominent problem even in first-world countries such as the United States, these small successes are welcome news. The efforts by LARFB and other food banks nationwide may seem futile when so many people–50 million–are in need of food, but their work is definitely a step in the right direction.

“Especially because I’ve grown up in the suburbs, it’s easy to become blind to the fact that poverty is actually a huge problem in this country,” says Amber Yoo, a senior at Valencia High. “I find it very admirable that people in my neighborhood have realized it and are doing something to help.”