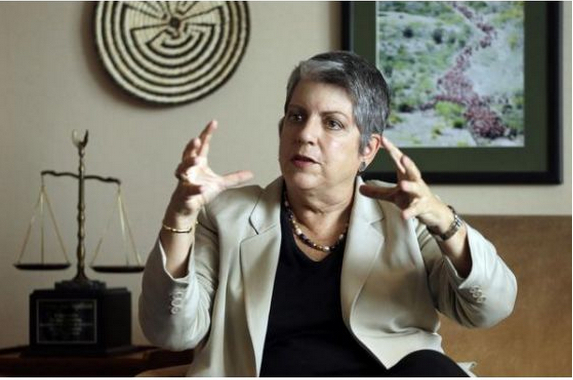 On November 19, the University of California (UC) Board of Regents voted to approve a plan to raise tuition by as much as five percent over the next five years.

According to the UC, the proposal is an effort to increase financial stability, maintain student services and financial aid, and provide families with more advance notice of what they might owe. UC president Janet Napolitano has characterized the increase as a response to state funding that is currently $460 million less per year than it was before the economic recession.

The main reason of raising the tuition is to “enable the university to enroll at least 5,000 more Californians over five years,” Napolitano and Bruce D. Varner, chairman of the Board of Regents, stated in an op-ed article provided to the Sacramento Bee. The university also wants to “invest in the academic quality that students and their families expect.”

However, many college students are not happy with this plan. Some posted a petition on the University of California Student Association website against the tuition increase even before the proposal was officially introduced, and there were protests before the plan was approved.

“The tuition, for me, is already pretty high,” UCLA junior Susan Lee said to JSR. “So I think it is ridiculous that they are raising it even more. What are the students supposed to do if they can’t even pay for school?”

Additionally, some high school seniors feel discouraged about applying to UC schools in reaction to the increase of tuition.

“It’s kind of daunting to apply for UC schools since they might get so expensive,” Los Angeles Center for Enriched Studies (LACES) senior Sera Lim said.

The Regents approved the plan on a 14-7 vote.