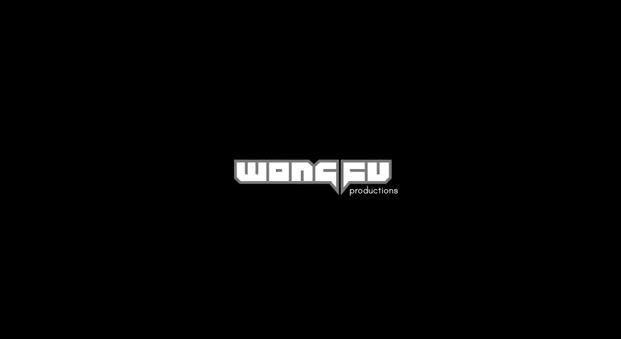 On Wednesday, Nov. 13, members of Wong Fu Productions spoke at University High School as part of their 2013 Fall Tour.

Wong Fu Productions is a trio of Wesley Chan, Ted Fu and Philip Wang. The group makes short films for their YouTube channel, which has over two million subscribers, including comedy skits and short movies inspired by their life experiences and imaginations. They have inspired many viewers and have become role models for some Asian American students.

According to the group, they wanted to visit University High because it is a central, large school attended by many of their fans. Speaking in the theater, with a live stream in the gym for overflow students who wanted to hear them, Wong Fu talked about their passions, their beginnings, the obstacles they’ve overcome and their current projects.

Grace Xu, a senior, said, “The speaker series was so inspirational because we had the opportunity to meet these three people that we’ve supported and idolized for so long… They’re really just three normal guys. If they could do it, then it doesn’t seem like such a stretch for one of us to be successful too.”

The group members said it was important to connect with high schoolers to give them advice about high school, college and life in general.

“So, if we made it through and are sitting up here doing what we have done in the last ten years,” Chan added, “there is no reason why you guys can’t do the same.”

Wong Fu Productions reminded the students to explore their interests to relate their advice to the students’ own personal experiences. According to the trio, even life’s hardships provide valuable lessons.

“It’s important not to be afraid to fail,” Fu said. “We had some dark times too.”

Wang added, “Time heals everything. As long as you keep persevering, you’ll be okay.”