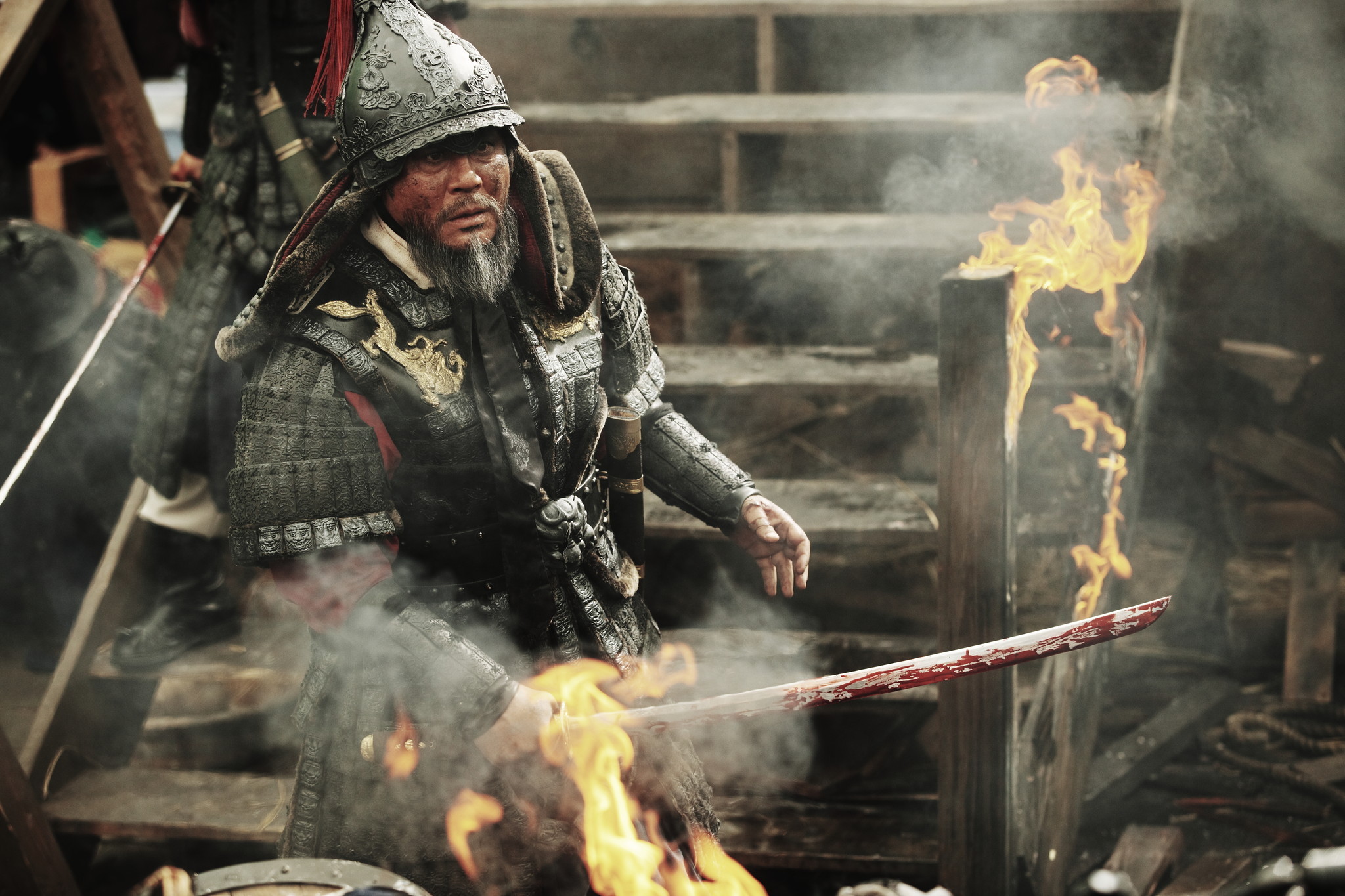 On July 30, “The Admiral: Roaring Currents” started to show in Korean theaters and has since become the most successful film in Korean box office history as well as the most successful Korean film in US box office history. The film is based on one of the greatest battles of Korean history, the naval battle of Myeongnyang in 1597, and includes famed actor Choi Min-Sik as Admiral Yi Sun-Sin. Respondents interviewed by JSR gave differing opinions of the film.

“I would give nine out of 10 for this movie,” said 47-year-old movie lover Heather Um during an interview with JSR.

She agreed that there were some flaws, such as a long introduction, but she also added that the storyline that carries the great naval battle of Myeongnyang was good enough to make up for the flaws.

“If you know the history,” Um said, “you will already know that Admiral Yi Sun-Sin made the impossible into the possible. Even though Choi Min-Sik does not really look like Admiral Yi, he expressed the emotions of Admiral Yi so well.

Yet not everyone has left the theater with satisfaction.

Sarah Bang, a 19-year-old viewer, told JSR, “I would give 6.5 out of 10. The CG was bad, the plot line was not explaining what was happening, and Choi Min-Sik was too taciturn.”

Bang speculates that many people viewed this movie with a positive perspective because the history itself was significantly great.

“I honestly think that all this audience came to watch this movie because it contains such a great history,” she said. “The thing is, the movie did not have enough impact.”

According to Bang, the movie did not explain the depicted situation well, which made people who do not know the history of the battle confused and lost.

The film is still showing in Korea and has also been released in Los Angeles. To make up your own mind about “The Admiral: Roaring Currents,” you can watch it at CGV Cinemas LA in Koreatown or La Habra 16 in La Habra. The film has not been rated by the Motion Picture Association of America (MPAA).