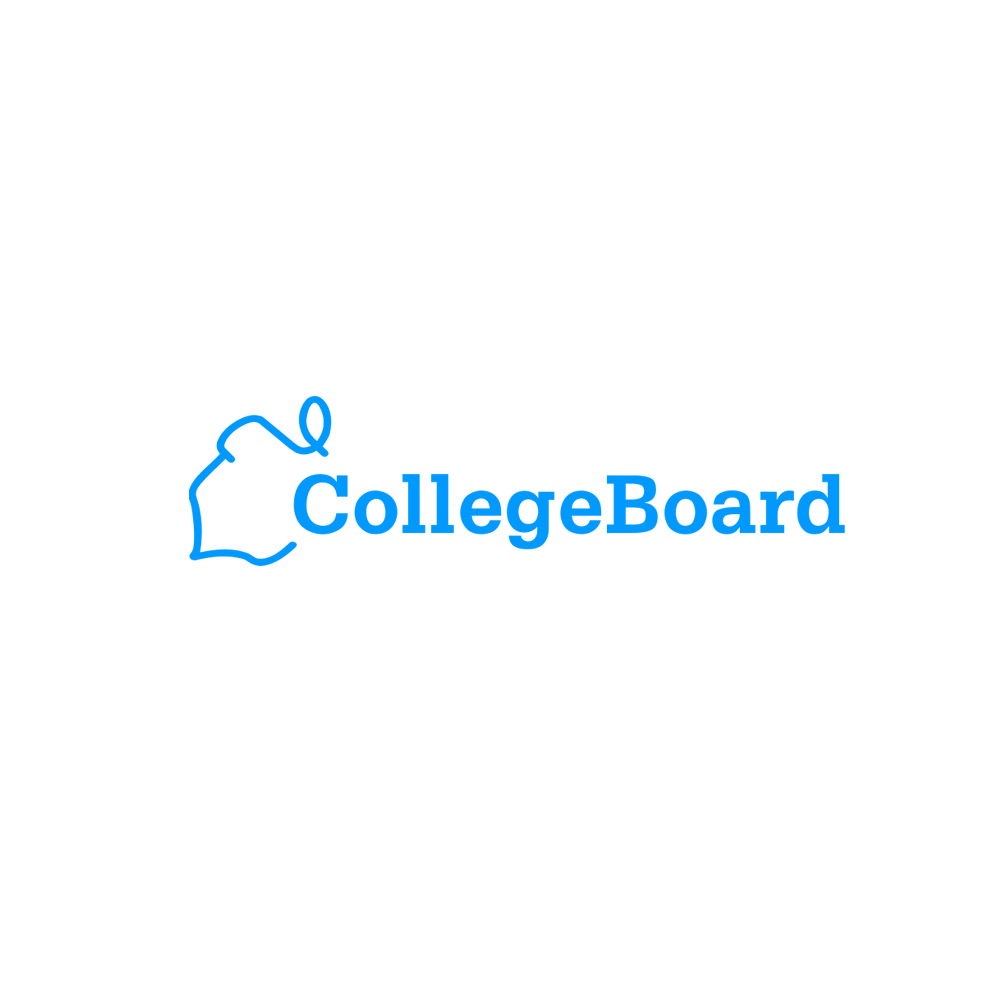 Acting on information that commercial tutoring companies had obtained copies of official questions, the College Board announced on May 1 that it would cancel the SAT General and Subject tests scheduled in Korea on May 5.

The College Board cancelled the January 2007 SAT scores of 900 Korean students who had prior access to the questions. Yet this is the first time the SAT has been cancelled in the entire nation. The Seoul Central District Prosecutors’ Office is currently conducting an investigation and some test administrators have been prohibited from leaving Korea.

According to the Wall Street Journal, illegal copies of unpublished official SAT booklets sell for ₩5 million (about $4,575).

“This announcement is a big surprise to me and my friends who want to apply for college in the US,” said an anonymous Korean student. “Some of my friends are planning to take the SAT in Japan or China and will have to spend over $1,000 to take the $70 test.”