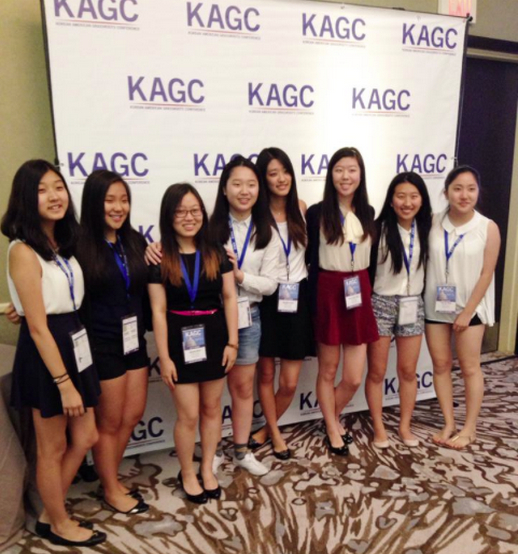 On July 27, over 300 people from 15 different Korean American community organizations around the country attended the first annual Korean American Grassroots Conference in Washington, DC. In addition to networking, attendees engaged in political activism.

The conference also gave an opportunity for new activists young and old to learn more about how to become more active. The conference included a session to educate these people about grassroots lobbying and activism. The importance of increasing civic participation among the Korean American community was particularly emphasized.

A primary goal in this conference was also to get more sponsors for HR 1812, the “Partner with Korea Act,” a bill introduced into the US House of Representatives last year by Rep Peter Roskam (R-IL) that would create special E-4 working visas specifically for South Koreans. Other countries that have free trade agreements with the US have similar special working visa programs, and advocates say that HR 1812 will help make the US more competitive, serving not only the Korean American agenda but also the nation’s economy. So far, the bill has successfully gathered 100 co-sponsors from both political parties.

To urge support, Korean American activists went to the Capitol Building to visit members of Congress personally and demonstrate how passionate and important this issue is for the Korean American community.

“Although we were not always able to meet the congresspeople themselves, I still loved the experience of being able to personally talk to the people in our government about issues I am passionate about,” said high school student Sherrie Suh in an interview with JSR.

“I thought the congresspeople would not really be open to listening to us, especially since we were teens,” participant Hee-Sung Kim told JSR, “but it was great to see that they still cared to hear how we felt about this issue.”

Though the issue is not resolved, the first steps are important. Through this conference, the Korean American community has taken a major stride in creating a stronger and more united community with the potential of becoming a potent coalition.