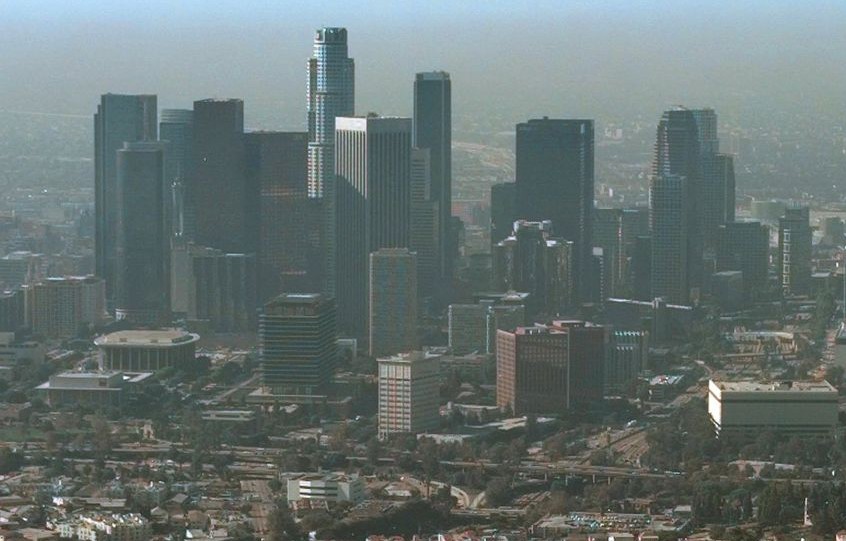 Moving to a new country can be difficult for both parents and children, especially if the move is to a place with new languages, cultures, and no relatives. That is the case for many immigrants who move to America.

Some immigrants, like me, moved to America when we were very young. This made getting accustomed to the culture and language much easier for us than for those who moved recently. When I moved here from Korea when I was two years old, I had few memories of my life there and was able to adjust to the US easily. For this article, I talked to several people with different experiences: those who lived in Korea for most of their lives before moving to America.

Although we all have different circumstances, everyone who has come here did so with the intent of improving their lives or the lives of their children. Yet there are many hardships involved in moving to a new continent.

“Having lived in Korea for most of my life, living in America is very different,” Justin Lee, a Fairfax High tenth grader who spoke to me, said. “Moving here for a better life, one of the biggest differences I saw was people of different ethnicities all together in one place. It was something that I had never seen before.”

Lee’s statement is backed by statistics. According to the CIA World Factbook, more than 99% of South Koreans are ethnically Korean. America, often described metaphorically as a “melting pot,” is far more heterogeneous.

“Although I do approach people of different ethnicities,” Lee added, “I prefer to be with other Koreans because it is very natural and easier for me to be around [them after] living with them for most of my life.”

The cultures in America and Asia also greatly differ. Children of Korean descent are always taught to respect their elders by talking in a respectful tone and letting them eat first during meals. While Americans still respect their elders, they are much less formal than in Asia. For example, in Korea there are often two ways to say the same thing: one formal, and the other informal. The informal wording is used when talking to friends or those younger in age, while the formal version is used when talking to elders. In English, this isn’t the case.

Learning a new language, as well as differences like that, while going to school at the same time can be very difficult.

“Getting used to the education system was difficult mainly because I didn’t know too much English which made the lessons and conversations hard to understand,” said Beomgu Jeong, Fairfax sophomore who came to America in eighth grade.

Food is also very different between the cultures. Asian food consists mostly of rice, seafood, and fermented dishes while American cuisine is more focused on dairy products such as cheese. However, some Korean-born students have changed their tastes in foods since coming here.

“[After] eating Korean food almost every day of my life, I have begun to grow tired of it… Now I am starting to eat foods such as pasta and burritos,” said Fairfax senior Ji Min Kim, who moved to America when he was four years old.

Like me, Kim came here when he was very young. Moving, however, seems to be tougher on adults and older kids who must leave behind what they have in order to search for new opportunities.

“I moved to America in 2002 with my family in search of a stable job and better opportunities. It was very hard leaving behind my job experience as well as my friends and family,” said Kyung Tae Kim, a parent who came here to give educational opportunities to his sons.

“If I could, I would go back to Korea because that is where my friends, family, and hometown are. Besides work, there is not much here for me in America,” he continued.

Jeong, the 10th grader, said, “I would go back to Korea because it is where I was born and it is my country. All of my friends are there and I feel I can [be more successful academically] in Korea… than in America.”