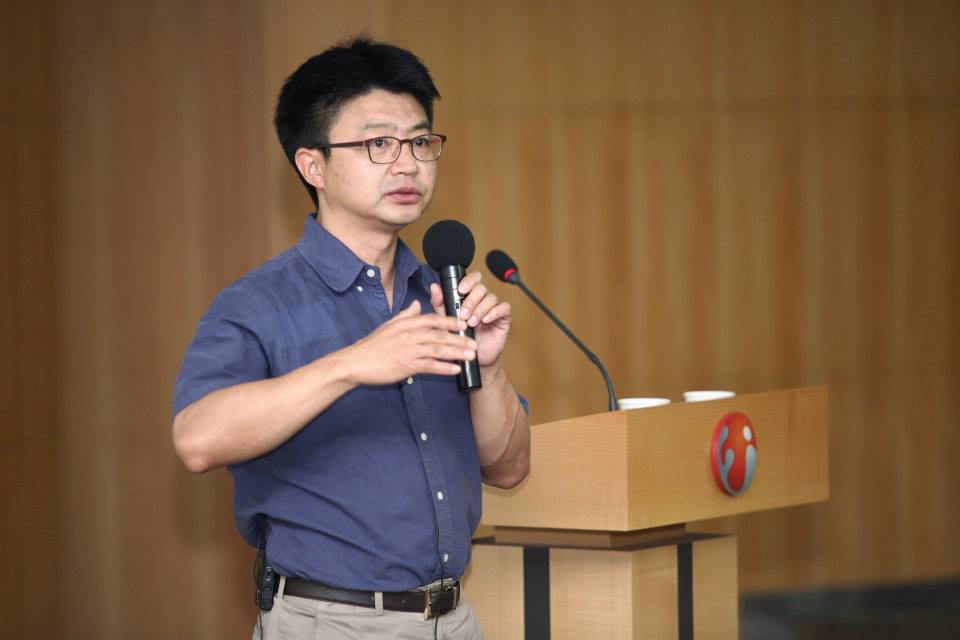 On Tuesday, June 18, the first annual Korea Friendship Program, jointly hosted by the Korea Foundation and the East Asia Institute, hosted over 100 international students currently studying in Korea. The program was aimed at giving students from all over the world an opportunity to learn about Korea’s political and educational system, press, economic development, cultural and social landscape, and foreign relations.

This year’s program was based on three different aspects of learning: academics, communication and empathy. As a part of the first stage, the guests were given a valuable opportunity to meet and interact with respectable and knowledgable figures. The event began with Roh Hoe-chan, a former member of the Democratic Labor Party and president of the New Progressive Party, who delivered an informative speech about the role of the National Assembly in Korea. His lecture was followed by an hour-long Q&A session led by program participants.

Each session repeated a similar pattern, in which experts from each field, such as Junseok Lee and Won-Taek Kang, delivered a comprehensive lecture to the students, who in turn, asked crucial, and sometimes even controversial, questions.

“I think this program is so great because it really gives us an opportunity to communicate,” said Janice Lee of Korea International School. “It’s interactive learning that truly offers us a chance to express our own opinions about a particular issue and gain more knowledge about the country as a whole.”

Daniella is a first-year student reporter for JSR. She is currently a junior at Korea International School.