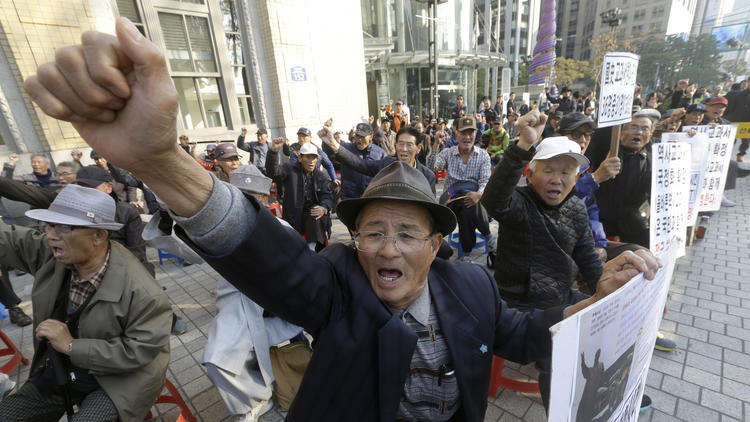 On October 12, the South Korean government announced that secondary schools will begin using government-issued textbooks in 2017.

There are currently eight private publishers that publish history textbooks. Proponents of the single text say having one text will make exam studying easy. Conservative critics of the current books have also argued that they are left-leaning, praising the “Juche” ideology of North Korea and not being clear about the facts surrounding the Korean war.

Yet not everyone welcomes the new change. Some argue that making government-issued textbooks is “distorting history.”

“Making government-issued textbooks is a degradation,” said Taehyeon Jeon, a first year student in high school, in an interview with JSR. “If the government issues a single history textbook, the content will change whenever the government changes.”

Hundreds of Korean university professors have protested the change. A group of them has issued a declaration stating that government-issued textbooks cannot be objective and are often used to rationalize unright things of the past.

“Although distorting history is illegal, history can be very different depending on how you write it,” sad Yoo Jung Choi, a first year student in high school, in an interview with JSR.

Choi continued, “The government could exaggerate facts or briefly address [events that deserve more attention]. After a few generations, people may forget what the truth is.”

Despite protests, Prime Minister Hwang Kyo-ahn said on Tuesday, November 10 that the government still plans to proceed with the textbook change.