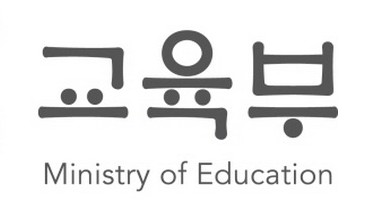 On August 6, 2015, the Korean Ministry of Education announced major changes to the Korean high school system.

Currently, the Korean system offers two tracks: the liberal arts track and the natural science track. During their second year of high school, students choose among the two based on their interests and skills.

The track system was made to educate students efficiently by their ability and preference. However, it may also limit their opportunities to develop their knowledge in different subject areas. Thus, the Ministry has announced that students entering high school in 2018 will not have to make such a decision.

Several Korean students spoke to JSR about the upcoming change.

“I welcome the change,” said Haram Kim, a first-year student at Sema High School, in an interview with JSR. “Which track you choose affects your whole college application process. If you take the liberal arts track and you decide to become a doctor later, there will be huge disadvantages.”

In Korea, students choose and confirm their majors when applying for college. Because the two tracks have different curriculums, the subjects for the college entrance exams differ. Therefore, choosing tracks is a very difficult decision for students, especially for those who do not know what they want to further study.

“Choosing tracks is a frustrating decision for students like me, who are preparing to get into art schools,” said one student to JSR. “There are many other interests and abilities other than English or math. Because I don’t go to a special school that focuses only in arts, repealing the track system sounds like a good idea.”

In addition to repealing the track system, the Ministry also announced other changes such as reducing the maximum hours of major subjects including mathematics, Korean, and English.