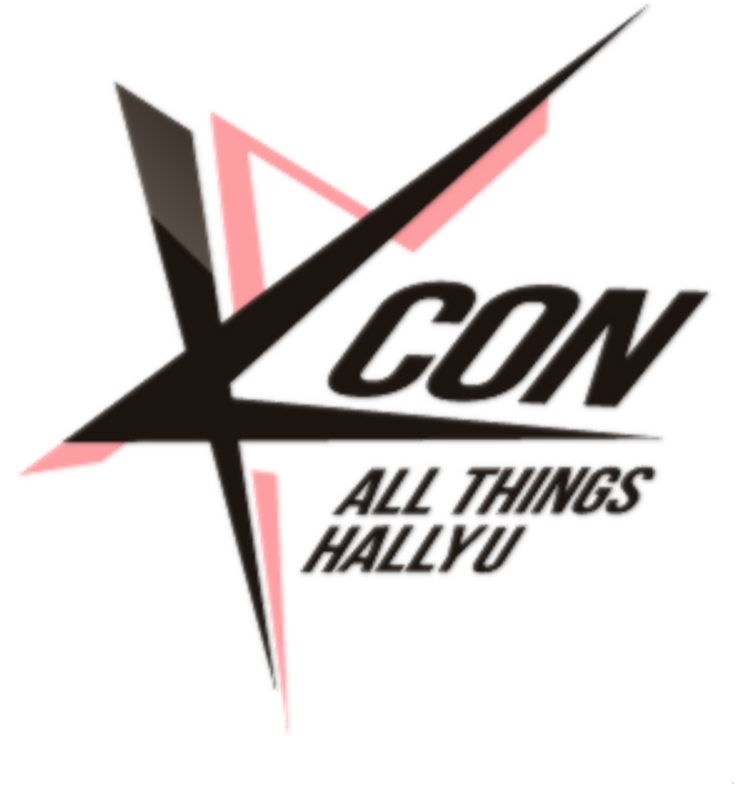 KCON hosts panels and fan meetings with the artists, attracting fans of all different backgrounds and providing rare opportunities for fans to meet with popular K-Pop groups directly. Lovers of the genre travel from all over the country to attend question and answer sessions and signings.

In addition, KCON also exposed international fans to Korea’s culture. Along with the music panels, there were panels like “Korean Jongi Jupgi,” which taught fans Korean origami, “Anyone can cook Korean food,” which taught recipes of popular Korean foods. There were also panels with famous Korean film producers and directors who shared behind-the-scene anecdotes and advice.

The two-day convention was followed by a star studded concert on Sunday, Aug. 25 that was taped for the show M Countdown. The concert’s lineup boasted an impressive collection of top K-pop stars and ended with a collaboration between Missy Elliott and G-Dragon, who highlighted the connection between American and Korean hip hop by debuting a collaboration that will be appearing on G-Dragon’s upcoming album “Coup d’Etat.”

“This was my first KCON experience and I was so surprised to see that I had the opportunity to meet the people I only saw on my computer screen,” said Amy Hanamoto, a junior at Whitney High School and KCON attendee. “KCON was an experience that broke through the need for English subtitles or language barriers. I was impressed by the cultural impact it had on people from different descents.”