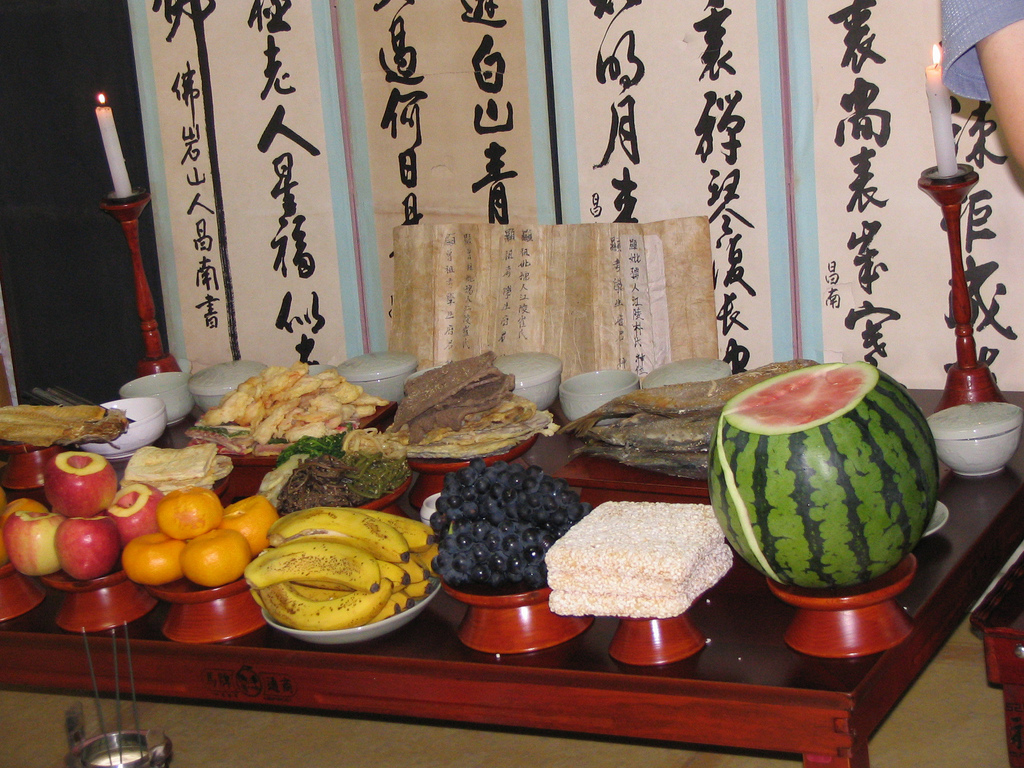 On Monday, September 8, Korea began celebrating one of its most popular holidays: Chuseok, the three-day harvest festival celebrated annually on the 15th day of the 8th month on the lunar calendar.

Koreans typically leave their city homes at this time to visit their ancestral hometowns to spend time with their families. It is also one of remembering customs. Traditional Chuseok staples include eating songpyeon, a type of rice cake stuffed with sesame seeds, black beans, and honey, and also engaging in ssireum, a wrestling sport played by people of all ages in which the objective is to make the opponent’s upper body touch the ground.

Most Korean Americans, though they still celebrate Chuseok, do not have the luxury of being able to visit their extended family or ancestral grave sites. So, they celebrate a somewhat modified Chuseok. During the Chuseok that just concluded, Korean American immigrants kept their cultural connection with their homeland alive through festivities.

“Even though only my immediate family lives here, we still celebrate Chuseok as a way to remember our heritage,” said Jason Lee, a senior at Beckman High School.

“Still,” he added, “I feel sad because we aren’t able to celebrate with the rest of our family and we’re separated from them.”

Despite these inconveniences, Korean-American families find ways to customize their traditional Chuseok experience.

“We still eat the songpyeon and do all the traditional customs, but we FaceTime or Skype our relatives in Korea so, although we don’t see them often, we can at least see each other’s faces during Chuseok,” said Junie Lee, a Korean-born immigrant who moved to America at an early age.

Despite being separated from their family and friends, Korean-Americans still celebrate Chuseok in their own way as a means of reconnecting to the culture they left behind.