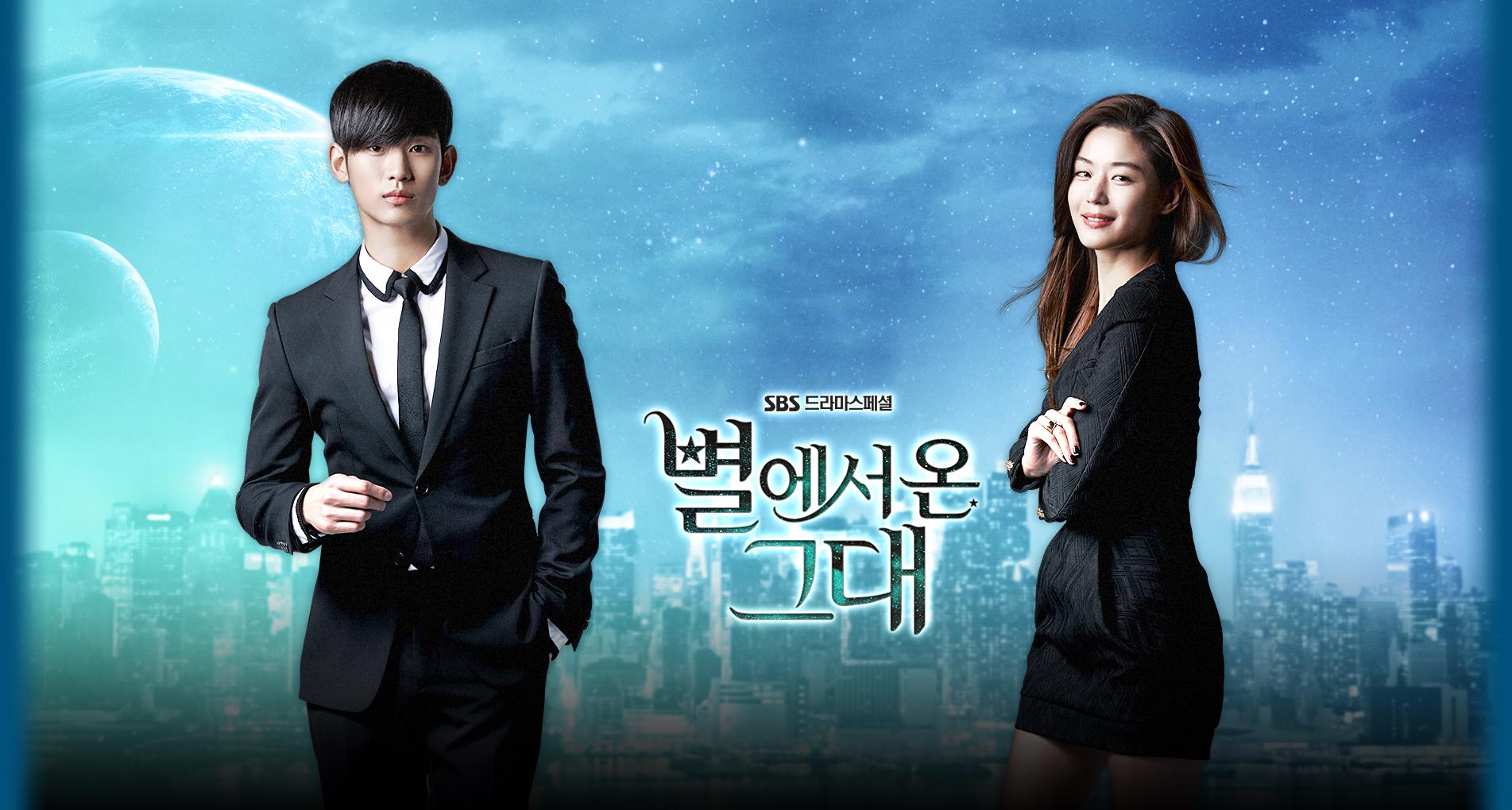 The summer of my fourth grade year was the first year I learned Korean. I say this not because I did not know anything about the language before; four years of Korean school had taught me enough grammar by that time. It was that summer, however, that I was paid a visit by my cousin from Korea. He was eleven years old at the time, snarky, and didn’t speak a word of English.

In a valiant effort to make his stay comfortable, I conversed with him in Korean and acted as his translator while we attended summer camp. Though I had considered myself relatively proficient in the language, I was disappointed to be told otherwise – quite bluntly – by my cousin. Naturally, I refused to believe him, but I began to notice a subtle difference in the way we talked.

In a strangely disconcerting way, I felt isolated by his perfect grammar and the fluidity of his speech. A subsequent visit to Korea alienated me even more and I felt like an outcast caught in the awkward inescapable middle between Korean and American. However, I am not the only one struggling with my cultural language and identity.

Language is one of the strongest forces that holds a culture together, yet Korean American students are beginning to lose their spoken connection to the home country. To restore this relationship, many Korean Americans reconnect to their ethnic background by taking interest in media and culture.

To learn a language out of the context of its culture is a formidable task. Simply knowing the grammar is not enough– it is expected of a student to notice subtleties and nuances that only locals know. According to an article published in the Journal of Counseling Psychology titled “Barriers to effective cross-cultural counseling,” “Misunderstandings that arise from cultural variations in verbal and nonverbal communication may lead to alienation and/or an inability to develop trust and rapport.”

When a Korean American visits Korea, she likely is clearly recognized as a foreigner by native Koreans. Seemingly insignificant accent errors, incorrect honorifics, and misunderstandings of common idioms stand out glaringly, immediately distinguishing the visitor as a foreigner.

Woohee Han, a sophomore at Millburn High School in New Jersey, told JSR, “Yes, I consider myself fluent, but my Korean isn’t perfect, and sometimes I’m afraid to speak [to native Koreans] in fear of embarrassing myself after parading myself as a bilingual.”

Even though most Korean American students, like Han, have had little to no education in Korea and have not been surrounded by Korean cultural influences, many are expected to know and speak the language. This unrealistic expectation prevents even fluent Korean Americans from feeling as though they can identify as equally Korean and American.

“I’ve been in America for ten years now. Of course I’m not going to be as comfortable with the language as people who’ve lived in Korea their entire lives,” said Long Island, New York resident Angelina Lee.

Many Korean Americans try to reconnect to the contemporary trends of their generation through various types of media, such as K-pop and Korean dramas. According to a 2002 graduate research project conducted by students at Saint Xavier University, “Music Enhances Learning,” simply listening to song lyrics of a particular language can be “helpful for increasing student [memory] because the songs helped with phonemic training, mnemonics, setting desired skills to familiar tunes, and linking connection to cultural themes.”

The globalization of Korean entertainment has steadily become a factor in shaping Korean Americans’ identities and their personal perceptions.

“I think being a Korean American is a major part of my identity,” said Jenna Kim, a high school junior living in New Jersey.

“Most of my interests are geared toward Korean media,” she continued, “and these interests help me immerse myself in Korean culture. I think it’s amazing that I am able to speak and express thoughts in this language, and things like K-pop and Korean dramas help me feel more Korean.”

Angelina Lee explained, “I only get to visit Korea once in a while, but I try to keep track of what’s going on socially through music and dramas.”

These tactics are effective because, in contrast to years of often-futile attendance at Korean schools, they are not aspects of Korean culture forced upon students. I attended Korean school for more than six years, and I believe that I have learned more about Korean culture and language through watching contemporary Korean dramas than any amount of grammar practice given in weekly Korean school.

Korean Americans today are shaped by both sides of their titles. However, in the overflow of American culture, the Korean language can go out of sight and out of mind. Still, many are reversing this effect by following popular Korean music and dramas. It is a gradual process, but media is beginning to play a more significant role in reconnecting Korean Americans to their home country and language.