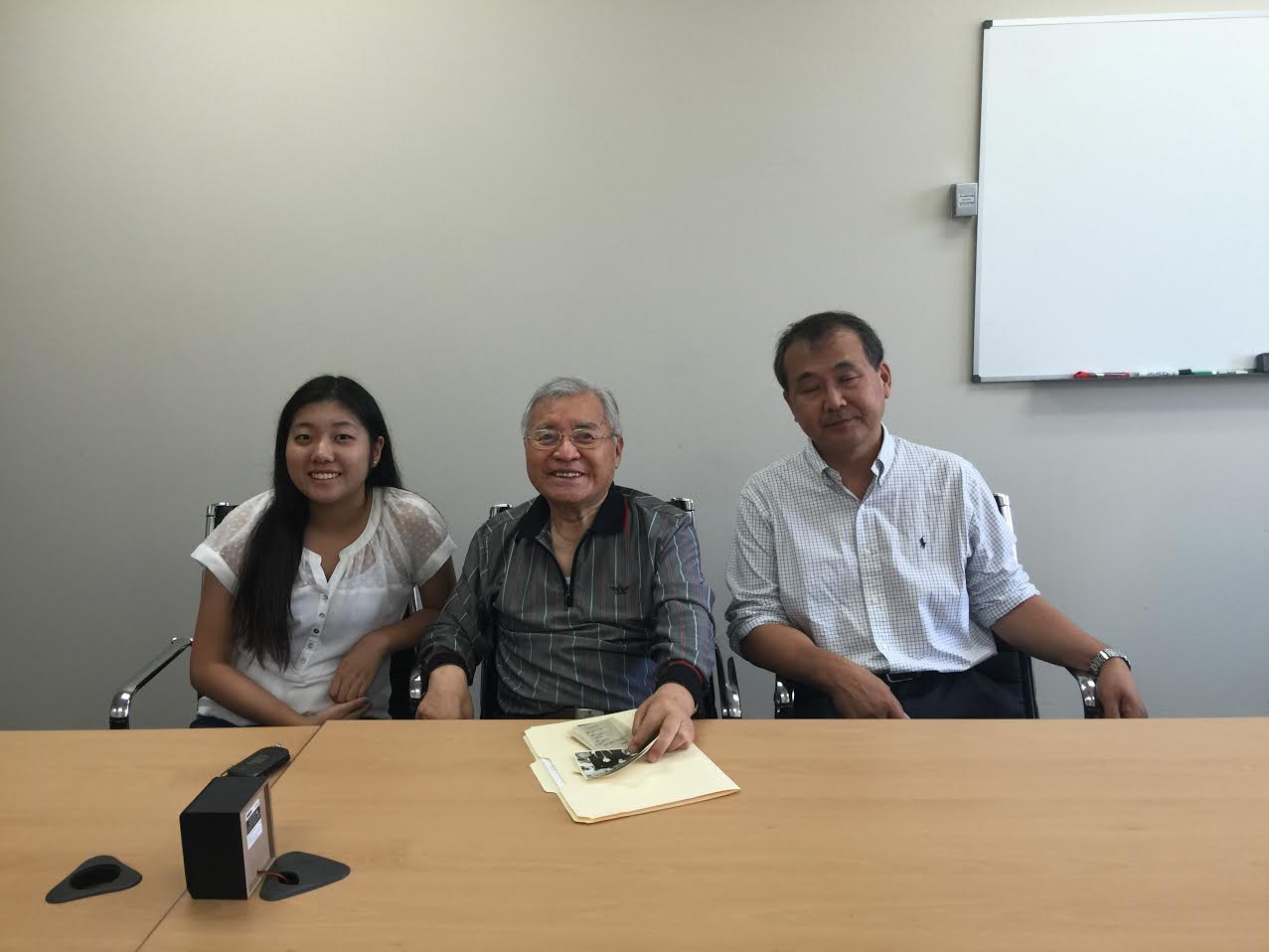 Over the years, Koreans separated from their families due to the division between North and South have sought to reunite with their families. Among them is Han-Gyo Gae, a North Korean refugee who shared his experiences and desires to see his relatives once again through an interview with JSR coordinated with help from the Isan Family non-profit organization.

In 1950, at the beginning of the Korean War, then 18-year-old Gae and his father fled North Korea to avoid persecution after the local government discovered that Gae’s father was opposed to communism. They fled to Pyongyang and could not return once they left due to travel restrictions. Gae spent time in the military, entered the Japanese territory in 1973, and has been living in the United States since 1978. It was not until later in his life that he began to seek opportunities to meet his relatives in North Korea.

Gae’s mother and father both died many years ago, and his aunts and uncles have passed away as well.

“My third oldest uncle passed away three years ago. Now I only have my younger nephews and nieces,” said Gae.

Gae shared that he tried to meet his North Korean relatives twice using different methods. One time, he tried to reach them through a traveling agency program and the other time when he was in China visiting other relatives. Unfortunately, he failed to meet them both times.

Although Gae desires to meet his younger family members, he knows he will not recognize their current faces and voices and has been having a difficult time contacting them.

“I am getting old. Therefore, my only deeply longing wish is to see my younger nieces and nephews one last time.”

Gae is one out of hundreds, maybe thousands, who wish to visit their hometowns and see their relatives again. Ever since the division of two Koreas, North Korea has been largely isolated from the world and its government has a reputation for strictness. The main thing that is hindering people like Gae from fulfilling their wishes is the totalitarian North Korean government, which forbids residents from leaving and severely restricts visits from foreigners.

Fortunately, there is still hope for people like Gae. Advocates of the Korean reunification have contributed to creating programs which allow families to regain contact with one another, and the South Korean government has started a program called the Korean Unification Advisory which allows outsiders to visit their relatives in North Korea. Last year, 360 South Koreans visited 88 North Koreans through the Separated Family Reunion Meeting at the Diamond Mountain Resort in North Korea.