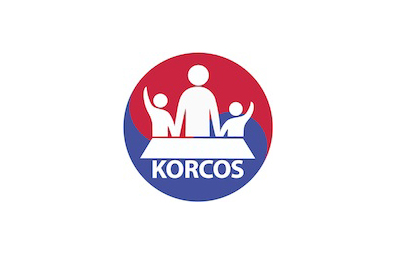 This year’s annual conference hosted by the Korea Council of Overseas Schools (KORCOS) was not as well-attended as previous years.

Marking its 30th anniversary, the event took place on March 6 at the Songdo Global University, an international branch of the State University of New York in Stony Brook. At these conferences, teachers from different Korean international schools give presentations on new teaching methods and content that could possibly add to the curriculum offered at teach school.

“It seems as if many schools began to realize that with around 1100 teachers attending KORCOS, it became too much work to organize and maintain the conference,” Peter Kahl, Administrator for Instructional Services at SIS, told JSR.

“When we hosted the conference at SIS last year,” Kahl explained, “having so many teachers required us to make a lot of accommodations. Many member schools felt a burden in having to host the conference and to close the school to attend the conference because both require large sums of money.”

According to Mr. Kahl, a major reason for teacher attendance not being mandatory this year was that larger international schools were providing more to the conference than they were gaining from it. KORCOS is meant to be a place for international teachers in Seoul to share knowledge and resources with one another. But because smaller schools now perceive the conference as an opportunity to learn how larger schools are managed, Kahl says it may no longer be a valuable opportunity for staff from larger institutions.

“The largest reason that schools pulled out of KORCOS is because teachers weren’t reaping much benefit from attending,” Kahl told JSR. “Only 20 schools sent teachers this year, cutting the number of attending teachers from 1100 to 500 and reducing the number of presentations from 150 to 38. This would have drastically affected the quality of the conference.”

Gray Macklin, a conference attendee who works as the Testing and AP Coordinator at SIS, stated that the quality of the conference was not the same as previous years due to the lack of variety and originality in presentations or workshop sessions.

“We go to these conferences hoping to learn something new to incorporate into our curriculum, but presentations were repetitive and the event in itself was just not very beneficial for our staff,” Macklin said.

“But I recognized presentations on topics that were showcased in previous years and overall, KORCOS just wasn’t the same,” he told JSR. “Larger schools like SIS will probably be pulling away from these domestic events within the next couple of years and go international.”