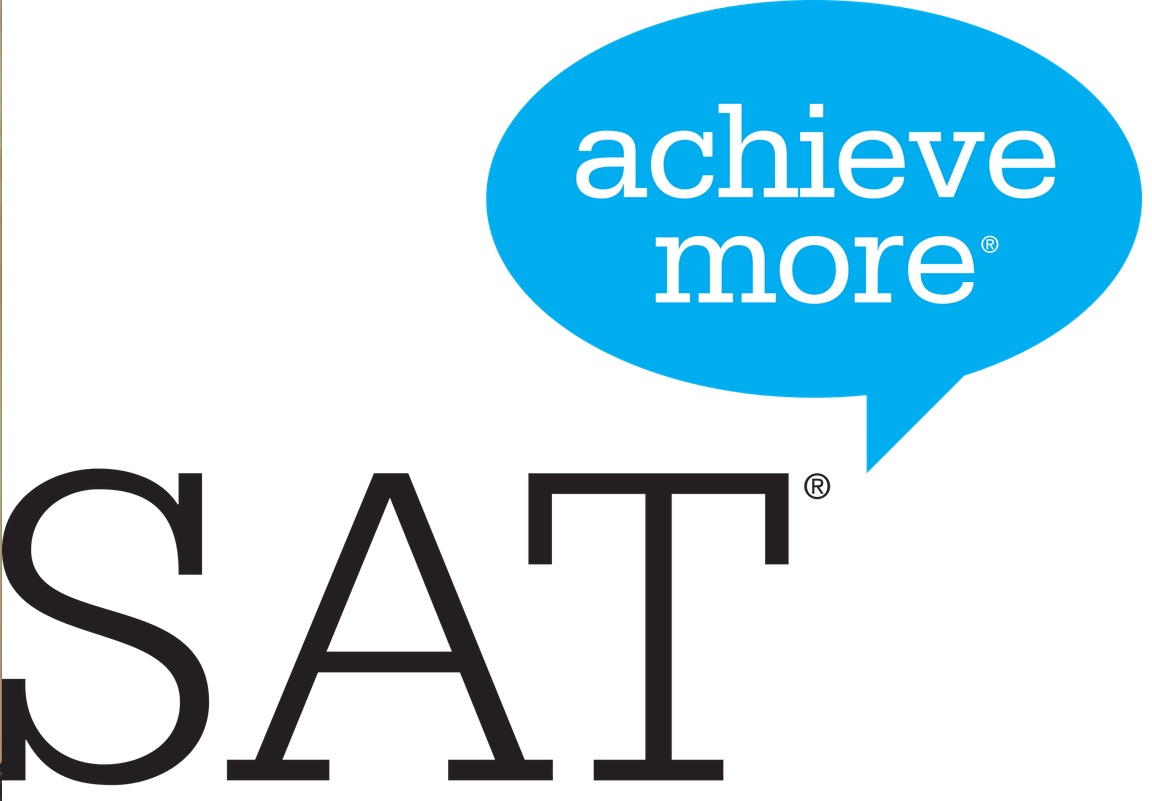 With US university application submission seasons beginning, many high school seniors are scrambling to take last-minute tests to submit their scores. However, statements by the College Board threatening Scholastic Aptitude Test (SAT) score cancellations because of cheating have sent many Korean students into a frenzy.

SAT cheating scandals have continuously erupted in South Korea for over a year, and the College Board has consistently been forced to cancel the exam for suspected individuals since May 2013, which is when College Board cancelled tests for an entire nation for the first time.

When cheating accusations began to surface again following the 2014 October exam and scores to the exam were delayed with a notice that they could be subject to cancellation, many Korean students were faced with the threat of not being able to submit required test scores to early action or early decision colleges.

Much to the students’ relief, most scores were simply delayed instead of cancelled, except scores for those who were confirmed to have cheated. Delayed scores were finally published on November 6, nine days after they were originally scheduled to be released.

“This was really devastating for me because I did not have any previous scores to submit, but I had already submitted my application. I was expected to complete my application by sending in the scores for this test. If the scores hadn’t been released, that would have rendered my entire application meaningless,” said Lizzie Jeon, a senior at Korea International School, in an interview with JSR.

“The cheating has been a consistent problem in Korea, and this particular incident really posed a threat to the futures of many seniors in Korea. There are so many who want this problem to stop re-appearing, and it’s heartbreaking that so many are affected by the actions of a few dishonest people,” said Christine Ha, another student at Korea International School, in an interview with JSR.

“The College Board and Korean education officials really need to work together to eradicate this recurring problem,” she added.

The College Board has announced that the SAT will be changing to a new format starting in Spring 2016, so perhaps these cheating scandals will soon be forced to a halt.

In addition to Korea, scores in China were also delayed due to allegations of cheating.