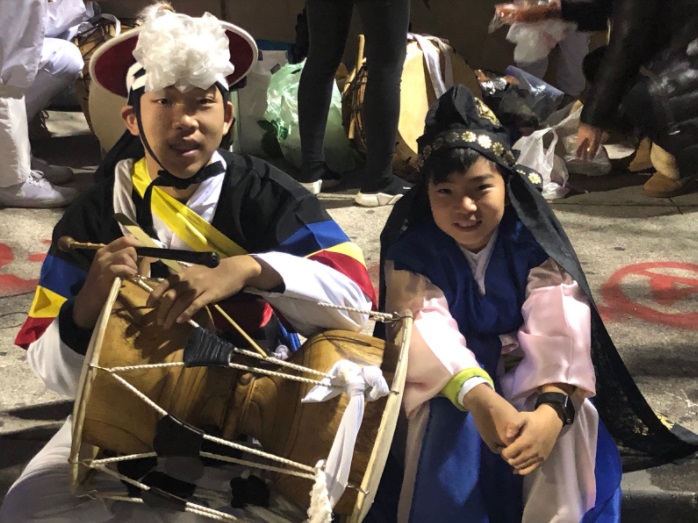 Humans are social animals, bearing multi-aspects of roles and relationships in the web of society. Consider a family setting as an example; one can be a father, a son, a husband, a brother, varied depending on the counterpart and its dynamics within a scope. In broader settings, such as school, work, or community, the dynamics of interrelationship become even more complex, as many factors such as gender, race, religion, culture, ages, etc. interplay. America has been known as a nation of immigration, and as a result, our society abounds with various factors that contribute to dynamic interpersonal relationships among people. The diversity in the U.S. has often been employed to represent our value of openness and inclusiveness with a vision of “melting pot” or “salad bowl,” while it also causes struggles, disparities, and violence. Indeed, throughout American history, we have witnessed that loving, trusting relationships bring enrichment and positive energy, benefiting from various backgrounds of people, while oppression and suffering concurrently rise as a result of diversity.

It was not that long ago that America had turmoil caused by George Floyd’s death at the hands of police, and now Asian hate violence is prevalent not only in the U.S., but many parts of the world, due to Covid-19. In these two social issues, “race” is the target factor in creating the separation among citizens. Other times, religion was employed as in the case of the 9/11 terror. These neutral social identities or marks that are supposed to make an individual unique are often taken in the hands of ill-minded people to be used as a divisive boundary among fellow human beings. Their rhetoric of these social identities as “differences” perpetually creates a false dichotomy defining who is “us” and who is “them.”

This does not mean that such oppressions and social inequalities in our society are absent. As human history records, hierarchical mentality derived from power hunger and self-centeredness has always produced “oppressor” and “oppressed,” but we should not fall for some people’s tactics of employing neutral social identities such as race, religion, gender, and ethnicity to create discourses for their distorted agenda. As a result of these people using social identities as a means to control power and advance their own agenda, we are living in a society that is highly sensitive to words such as race, religion, and gender, which should be mere neutral factors that contribute to the uniqueness of each individual, nothing more, nothing less.