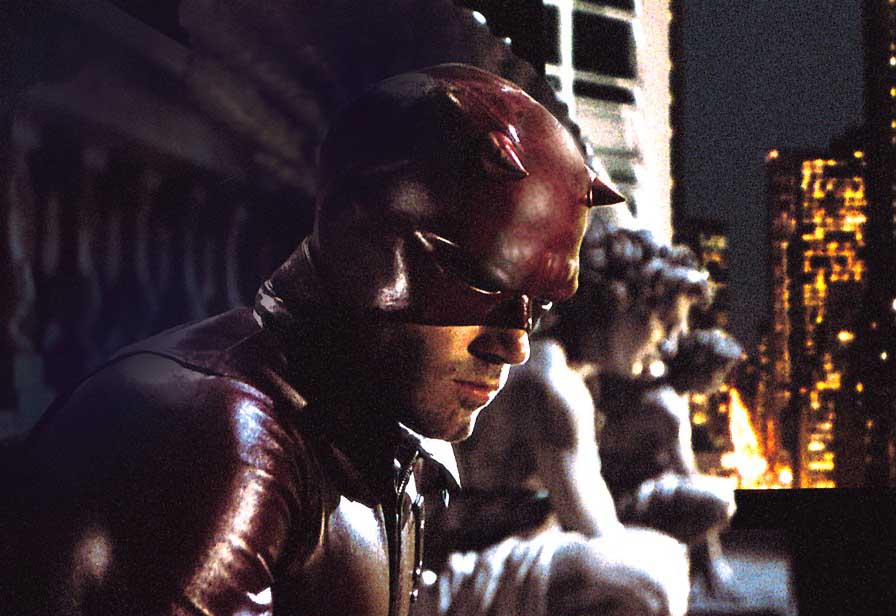 Some fans of the comic world and the Dark Knight trilogy of “Batman” movies united in a collective gasp when Warner Brothers Studios announced last month that Ben Affleck would replace Christian Bale as the caped crusader in the upcoming Batman-Superman film.

The declaration led to doubts about whether Affleck would be able to portray the comic book hero as well as Bale had in the extremely successful Dark Knight series. Disgruntled fans have even gone as far as to create a petition on the website Change.org asking Warner Bros. to reconsider their casting.

A main point of contention brought up by those who disagree with the casting seems to be their disappointment with Affleck’s 2003 portrayal of the Daredevil, a blind crime-fighting vigilante who also originated in comics. Another frequent argument is that viewers are simply too familiar with Bale’s gruff Batman after three well-received movies to accept Affleck in the role.

Beckman High senior Johnny Craig voiced his opinion, saying, “I’m really uncertain about the casting switch in the franchise… There are too many unique things Bale brought to Batman including the sometimes ridiculous scratchy voice that we’ve all equated with the superhero.”

However, there are still many fans who support Warner Bros. decision and stand by Affleck, including prominent former Batmen Val Kilmer, Adam West and even Bale himself.

“It’s a torch that should be handed from one actor to another,” said Bale on the casting. “I enjoy looking forward to what somebody else will come up with.”

Casting of “Batman” movies is often met outcry. There was also public outrage in 1989 when Michael Keaton was cast as the character, and more recently there was criticism after the casting of Heath Ledger as the Joker in “the Dark Night” and Anne Hathaway as Catwoman in “the Dark Night Rises.” Each of these actors, however, earned accolades for their stellar performances.

Whether they agree with Affleck’s donning of the cape and cowl or not, fans are looking forward to the “Man of Steel” sequel slated for release in July 2015. Perhaps Affleck can indeed give a knock-out performance and carry on the legacy of the Dark Knight as the hero fans both deserve and need.