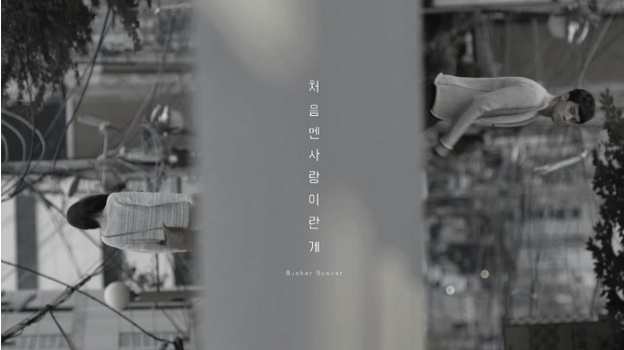 Capturing the essence of a season is a difficult task to complete in any medium of art. However, the alternative band Busker Busker has taken the challenge and released a “fall-themed” second album.

The multi-ethnic band consists of Jang Beom Jun on vocals and guitar, Kim Hyung-tae on bass and Ohio-born Brad Moore on drums. After placing second on South Korea’s musical reality program Superstar K3, the trio signed a six month contract with the CJ E&M agency. During that time, Jang composed the entirety of their March 2012 debut album as well as a “wrap-up album” that was released in the summer.

With the spring season as its theme, the debut album became a national sensation and sold 50,000 copies within its first three weeks. The title song, Cherry Blossom Ending, rose to number one on online music charts again in 2013 and has been called “the carol of spring.”

The response to the new album, which has a target audience of both men and women in their twenties and thirties, has been overwhelmingly positive.

“Busker Busker seems to have a talent at capturing a certain feeling perfectly in their songs,” stated 26-year-old graphic designer Eugeni Lee when asked about the band. “Their second album has a more melancholy tone with songs about loss and love that I can relate to. When I listen to them, I feel like fall is really here.”