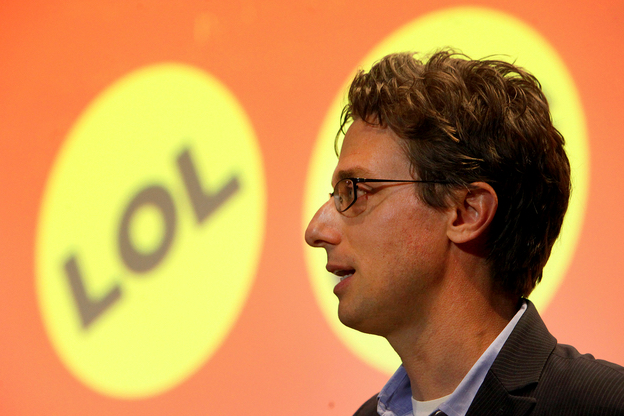 They’re becoming ubiquitous — fun, curious Buzzfeed quizzes with titles like, “Which Hunger Games man is your ultimate boo?” and, “Which Frozen character are you?”

Buzzfeed was first created in 2006 by founder and CEO Jonah Peretti as a new technological media site for the “social age,” as found in its slogan. The website includes witty surveys including “Can We Guess How Long you can hold it?” to more serious articles on, for example, controversial immigration laws like Arizona’s Senate Bill 1070 which increases police power to detain people and ask for their papers.

Today, Buzzfeed has become perhaps one of the most dynamic social platforms by churning out new content and features to match the pace of online and mobile web utility. Content-wise, Buzzfeed concentrates on current social issues, exemplified by the Buzzfeed Youtube channel’s current concentration of gender equality videos such as the skits “If guys worried about the things girls do” and “What men are really saying when catcalling women.”

For the past year, Buzzfeed has been garnering much popularity, gaining 130 million unique visitors on its website. It has achieved over 3 million subscribers on its Youtube page, making it to the top 50 most viewed US Youtube Channels for October.

Indeed, Peretti and other Buzzfeed technology masterminds have been perfecting a formula to ascertain which materials will “go viral.” The formula is coined by Peretti as “Big Seed Marketing” and takes into account two major factors: the number of people who access Buzzfeed’s content and the probability of the content spreading.

Some critics argue, however, that there’s more to examine beyond the high numbers of Buzzfeed’s popularity.

“As Internet users swarmed and obsessed over the easily-digested journalism, the quality of said journalism promptly fell. The term ‘click-bait’ entered the vernacular as a way to describe online journalism that is headlined or designed to simply attract ‘clicks’ and traffic to the site,” Audrey Piehl wrote in her article “Click-bait: The rise and fall of Buzzfeed” for the University of Wisconsin in Madison’s independent student newspaper, the Badger Herald.

“Coining this formula [of adding a picture to a list with big bold fonts and sensational titles] allows Buzzfeed to hire low-talent writers to produce thousands of low-quality but brainlessly enticing articles on whatever might be pop culture at any given minute,” Chris Gelardi wrote in USA Today.
“This characteristic… is a signature of bad journalism,” he continued, “and poor writing in general.”

Nevertheless, Buzzfeed still has followers who praise the site for its unconventional means of highlighting lost societal values of cultural diversity and equality.

“In Buzzfeed’s Youtube videos, you learn to be more cultural tolerant with their display of ordinary but relatable characters from all races and focus on the equal relationships of man and woman, gays and lesbians, adults and kids,” Granada Hills Charter High School senior Danielle Korzhenyak told JSR.

“They’re not in your face about it,” she said. “It’s subtle and probably the best way to relay important messages.”