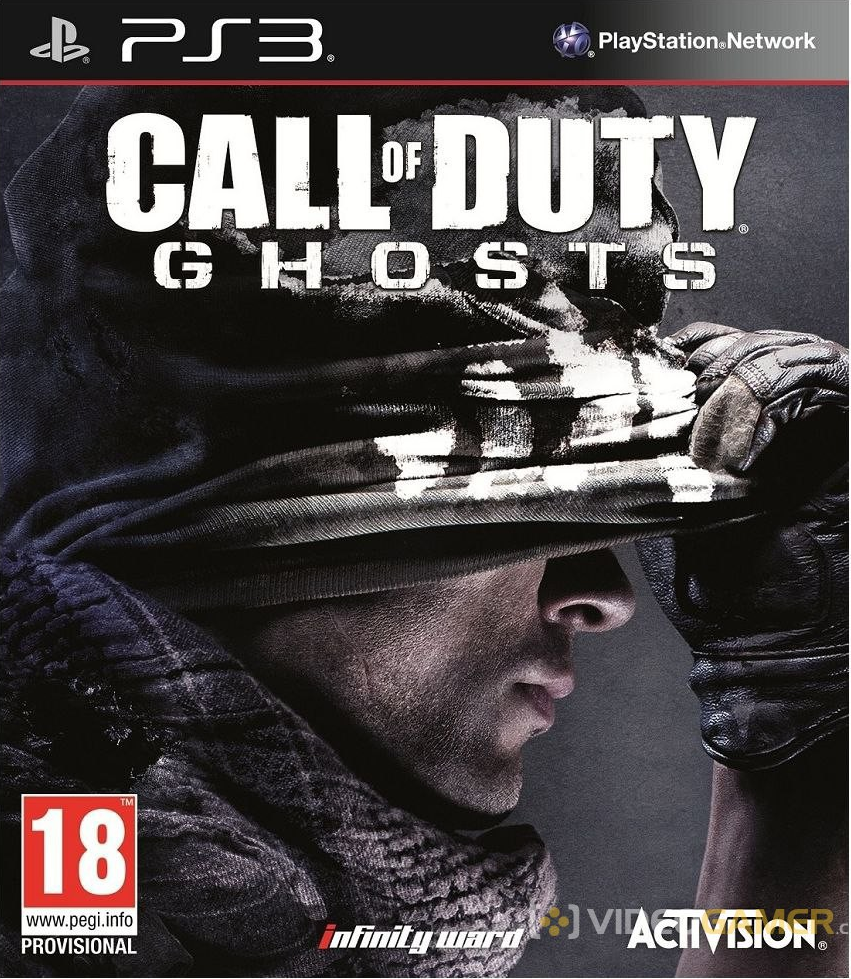 Idyllic scenes of San Diego transition into the mass destruction of suburb areas as buildings are burned and blown up until they are wasted remains. Running past the destruction, one can see roads splitting, cars, pools and sidewalks disintegrating and coming apart. In just a matter of minutes, southern California is transformed into a war zone.

And that is how the first ten minutes of Call of Duty: Ghosts begins.

One of the highest anticipated games of the year, Ghosts does not disappoint dedicated fans. Playable on both contemporary consoles and next-generation platforms, the long-awaited game provides the classic Call of Duty campaign formula: waves of enemies to mow down while watching cinematic shock-and-awe explosions in astonishing detail. But the single-player campaign also provides refreshingly new elements like a completely separate storyline set in a distant future.

The plotline, however, is exciting and emotionally wrenching but gets somewhat lost in the often unbearably-long combat sequences. Though there are narrative introductions and the in-game dialogue to remind the player of the story, they are generally in vain.

The strong suit of the Call of Duty franchise has always been the multiplayer feature and Ghosts excels in that aspect. The close-quarters combat and fluid, fast-paced gameplay is enhanced with unprecedented customization and new game types. Players are able to create a small squad of personalized soldiers, each with their tailored gear, equipment, and other presets. Facial wear, design, skin color, and now even gender are all inputs into the unique process. New game types like Grind, a variant of the popular Kill Confirmed game type, and Cranked are introduced along with franchise staples such as Team Deathmatch and Search and Destroy.

Players can also totally immerse themselves in the experience by blasting through walls and crumbling buildings with tanks and helicopters. This destructive element to the map environment reveals a depth and complexity to the game not found in previous installments of the series. Speaking of maps, the linear direction of attack that constituted the majority of previous Call of Duty battlefields are now supplemented with missions in which players rappel down skyscrapers and scuba-dive in the deep sea right next to sharks, inviting a more diverse style of gameplay.

All in all, Ghosts successfully marries the proven fast-paced enjoyment of previous games in the series with novel multiplayer game modes, an immersive single-player campaign, and breath-taking graphics. With many new features like a totally re-vamped cooperative mode, in which players can team up with their friends and face waves of enemies together, and a refreshing storyline, Ghosts ranks as one of the highest-delivering releases of the year.