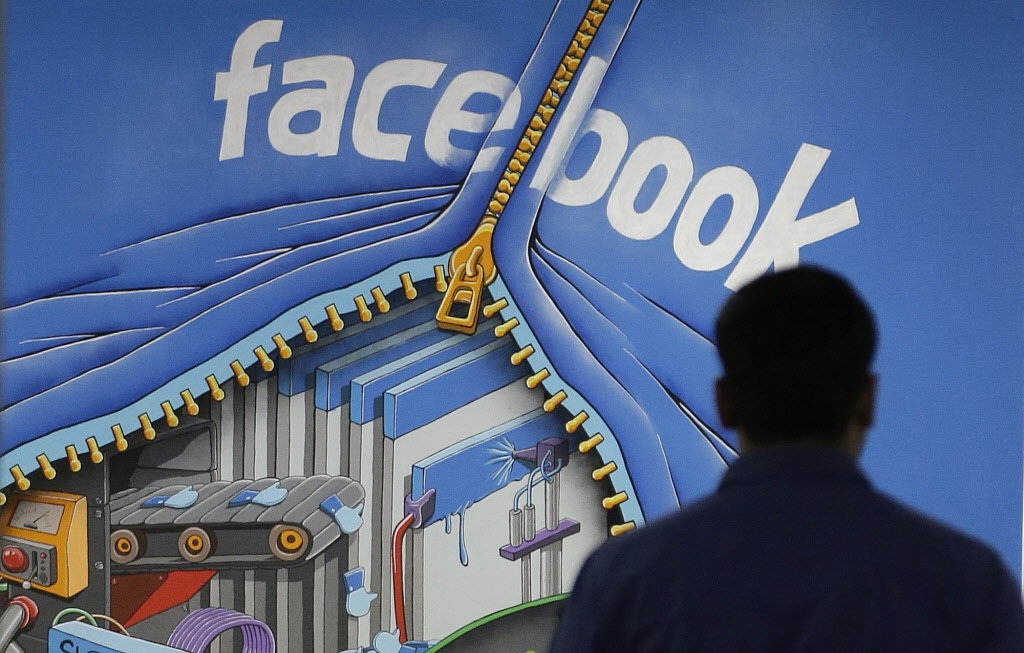 The social network announced a change on Aug. 29 to its Data Use Policy and Statement of Rights and Responsibility. Facebook said the changes would make privacy settings easier to understand and will help users to see what Facebook does with your personal information.

The new policy was announced on the heels of a $20 million payment to settle in a lawsuit that alleged that Facebook used users’ images commercially without permission or compensation. The added language says, “You give us permission to use your name, and profile picture, content, and information in connection with commercial, sponsored, or related content (such as a brand you like) served or enhanced by us.”

However, privacy groups sent a letter last week to the Federal Trade Commission (FTC) claiming that the proposed changes violate users’ rights to “control the use of their image[s] for commercial purposes,” including users who are minors under the age of 18.

Ed Palmieri, the company’s associate general counsel for privacy said that “this will make the product better for people” by making everything more clear. He also noted that users can opt out of the commercial use of their images and names. Yet Facebook has announced that it will take time to “ensure that user comments are reviewed and taken into consideration.”

According to Sunny Hills High sophomore and daily Facebook user Andrew Lee, “[Users] should put on the most private settings, but sometimes the policies are a little hard to read… People are not aware of how open all their information can be.

To fully manage their privacy settings, users must dig through six separate menus and sift through the multitude options Facebook provides.

“It may be simple for some people, but for others that are a little bit too lazy or just don’t know, privacy settings for Facebook are pretty difficult and confusing,” said Lee.

In addition to clarifying what permissions users give to Facebook, the current proposal also includes a section that gives to the company permission to use facial recognition software to improve identification of users in photographs on the site.