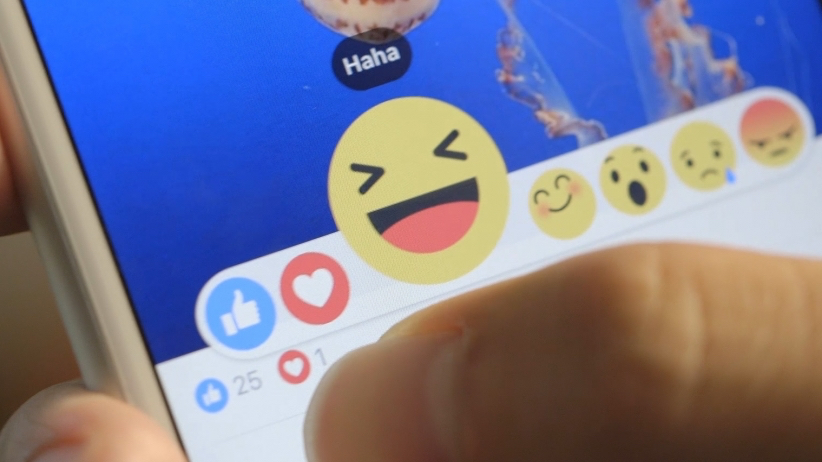 Facebook users will soon have more options when responding to posts.

On Thursday, October 8, Techcrunch reported that the social media giant would be testing a set of emoji-based buttons, called Reactions, to augment the tradition “like” button. Facebook CEO Mark Zuckerberg had teased the change during an event on September 15.

“People have asked about the ‘dislike’ button for many years,” he said at the event, according to Tech News. “[But] what they really want is the ability to express empathy. Not every moment is a good moment, so I do think it’s important to give people more options than just ‘like.’”

Zuckerberg stated that these new options be used to express sympathy and boost engagement, not negativity. The new set does not include a “dislike” emoji, but it does include ways to express shock, sadness, and anger.

Chaehyun Kim, a freshman at Marymount High School, is looking forward to the change.

“I like that this is a good idea because I could click on this button if I can empathize with someone’s post,” she told JSR. “It felt kind of weird to click the like button if, for example, someone’s relative passed away, but I still wanted to express my sympathy for that person.”

Though some users may have been wishing for an actual “dislike” button, many people objected to the idea and even posted their dissent on Zuckerberg’s Facebook page. The main concern was that this button could be used for cyberbullying.

Jamie Chung, a junior at Los Angeles Center for Enriched Studies (LACES), told JSR, “People [would] abuse the button just out of spite, and it would only cause negativity.”

According to Techcrunch, Facebook is testing Reactions in Spain and Ireland before expanding them to the rest of the world.