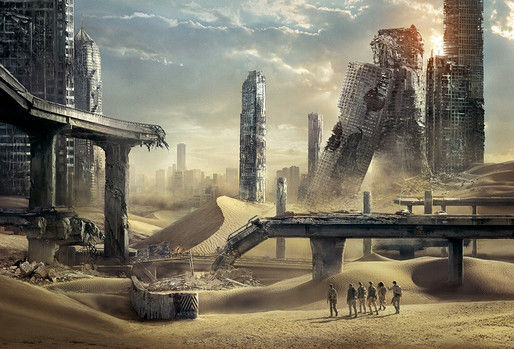 The second installment of the Maze Runner series, “The Scorch Trials,” has fans roaring as the release date rolls closer. After having waited for a year, fans are extremely excited to finally go watch the movie, which will be released in theaters this Friday, September 18.

The film is based on the book written by James Dashner, is the second book of the dystopian Maze Runner series and picks up after the main characters – the Gladers – escape from the first film’s titular maze. In the new movie, the Gladers must survive in a dangerous burned-out zone called the Scorch.

Ball told MTV News, “Even though they are out of the maze, these characters are still lost so we get to play with those ideas in a complete new setting. That has been the most fun so far.”

Scorch Trial has been ranked one of the most highly anticipated movies in various websites such as Fandango and IMDB together with “Mockingjay Part 2” and “Star Wars: The Force Awakens.”

In an interview with JSR, American School Foundation of Guadalajara (ASFG) sophomore and Maze Runner fan Manuel Arias said, “I think it will be a great movie. My favorite thing of ‘The Scorch Trials’ is that it takes place in a desert. For the first book, a maze was great, but a desert is much more intense.”

Sarah Kim, a Crescenta Valley High School junior, told JSR, “I’m really excited for the new movie! The book is so action packed and exhilarating and I can’t wait to see how it plays out in real life.”