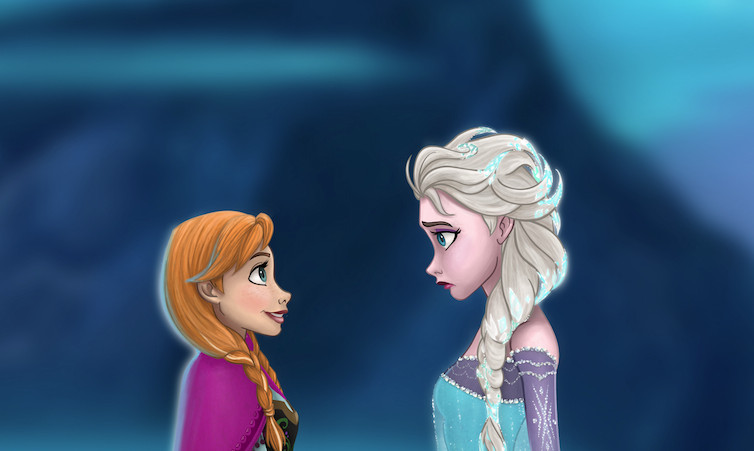 “Frozen,” Disney’s latest animated film, continues to charm viewers. Released on November 27, the movie is, according to Yahoo! Movies, still the second highest grossing movie in the country.

Putting a twist on the conventional “fairytale” plot of a princess and her prince, “Frozen” is fictional but also refreshingly realistic. The film shows the story of Anna, a young princess locked in her castle due to her older sister’s big secret. “Frozen” follows Anna as she goes on a brave adventure to rescue her relationship with her sister and hopefully save the country from drowning in infinite snow.

Different from the regular evil villain and polished charming prince storyline, “Frozen” gives everyone something to value other than pretty shoes and a true love’s kiss.

For example, Snow Queen Elsa is far more complex than the conventional “evil villain” of a fairy tale. She is actually an unlucky girl that has been cursed to hide her curious powers in order to keep herself and others safe. Though Elsa creates the snow that causes the film’s principal conflict, the perpetual winter she creates is not one of evil but of accident.

In the end, “Frozen” unveils a “happily ever after” that is completely unpredictable but wholesomely heartwarming. In addition to this, it has a memorable soundtrack and remarkable cinematography.