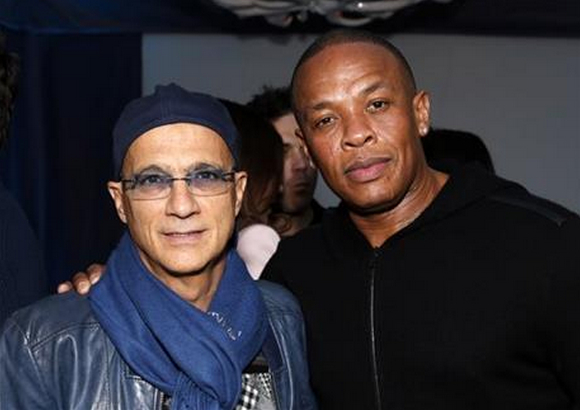 Dr. Dre made headlines around the world as “the first hip-hop billionaire” when Apple purchased his company, Beats Electronics, on May 28. Yet hip-hop is more than just a money maker; the genre has evolved from a vessel for the voices of the unheard minority groups in the United States to an invaluable aspect of pop culture that has swept the world.

When Sugarhill Gang’s “Rapper’s Delight” mainstreamed hip-hop in 1979, talented lyricists were encouraged to educate the nation of the underclass.

In “The Message,” Melle Mel rapped of surviving a ghetto “jungle” where young men were “used and abused” by “smugglers, scramblers, burglars, [and] gamblers.”

They also addressed the common uneasiness wealthy citizens felt when associating themselves with urban people.

For example, in “Fear of a Black Planet,” Chuck D advocates coexistence with “peace and love on this planet” claiming it was “how God planned it.”

“Rappers tell of their people’s struggles and sacrifices through music,” Eric “EB3” Barrier III, son of Golden Age hip-hop icon Eric B. and up-and-coming lyricist himself, said in an interview with JSR. “They act as the ambassadors of the urban lifestyle to let the world know how proud they are of their background.”

Hip-hop’s audience has grown to include all different races, and rappers in the US come from diverse ethnic backgrounds, be it Korean, Armenian, German, or Mexican.

“It’s a blessing, to walk into my son’s basketball game, and to hear all the students rapping along [to hip-hop],” said Rodney Taylor, a former signee of Death Row Records. “It shows you how much we’ve influenced this world.”

Furthermore, hip-hop has permeated cultures throughout the globe. The emergence of East Asian and European rap has taken the art of hip-hop to new heights.

“It drives me even more to make a contribution to the hip-hop culture when I see how prominent it has become,” Barrie told JSR. “It’s everywhere.”

Now, Dr. Dre’s $3.2 billion transaction with Apple shows how rappers can utilize their platforms as successful recording artists to prosper on a much grander scale in different economic fields.