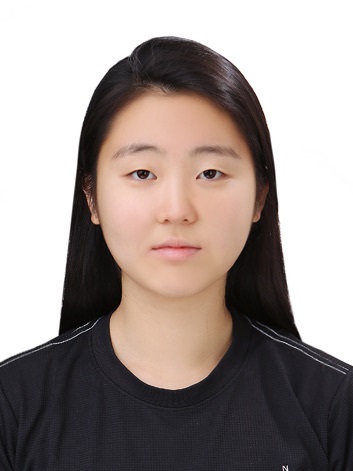 Go onto Youtube and watch a video of 2018’s NBA highlights. There’s a high chance that you will hear songs by Kendrick Lamar and Drake while watching Stephen Curry, Kawhi Leonard, and other basketball stars dominating the court on your screen. And when you hear the same rap songs playing in your very own gym, you know without a doubt that wherever there is basketball, there is rap. It’s true that basketball is a significant part of hip hop culture, but what is it that makes this bond between sports and music so distinct?

We can say that it all began in the 80s with a New York Knicks shoutout in “Rapper’s Delight”, the second rap song ever released, and Kurtis Blow’s classic “Basketball”. From its earliest days, hip hop has been characteristically associated with the National Basketball Association (also known as the NBA), not only with regard to basketball references in songs, but with fashion and style as well. As a matter of fact, by the 90s, hip hop and basketball had rose to prominence in the U.S, as listening to rap music provided a sanctuary from the harsh realities of life for many. By this point, kids were growing up to it, resonating with its meaning, and joining the professional league after high school.

This generation witnessed five young men on the University of Michigan 1991 basketball team adopt styles that emulated those of rappers. Up until this point, pro basketball players wore jerseys tight around the middle, shorts that seemed distastefully high above the knees, and socks that covered a lot of shin. However, the Wolverine’s “Fab Five” wore longer and baggier shorts paired with ankle high black socks and shaved heads, seemingly changing the look of basketball overnight.

With this shockingly new attire came a style of play originating from street ball tactics. This included flashy crossovers, fake passes, ally oops, and trash talking on and off the court – ways to degrade opponents and create a reputation for the Fab Five. Mental game became a part of the basketball game, and it can all be attributed to the rise of popular hip hop music.

Basketball players were representing the streets, dressing to represent the culture they grew up with. Baggy pants, oversized t-shirts, and gold chains was the style in rap as well as in basketball. However, this was not well-received by NBA league management, coaches, and owners. In 2005, a dress code was established and many hip hop related garments were banned, including jeans, hats, and large jewelry.

Since then, the relations between the NBA and hip hop have strengthened. Now the music is played in every arena, reminding us of the origins of modern basketball culture. Popular hip hop artists such as Drake, Chance, and Jay Z have all made references to basketball in their music, and their songs can be heard on courts all over. Evidently, the worlds of sport and music are intertwined, and it is clear that hip hop has altered basketball culture forever.