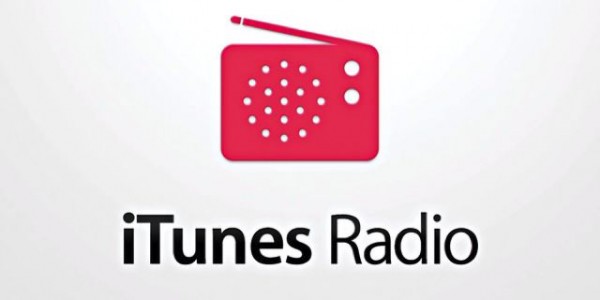 As more and more people gain Internet access on their computers, smartphones and tablets, Internet radio is becoming increasingly popular. However, both artists and companies such as Spotify and Pandora are losing revenue.Internet radio presents listeners with a continuous stream of music. Some are funded by ads, while others charge subscription fees. Listeners can pick and choose stations based on the artists or songs they like, genres or even mood.

Though users are exposed to millions of songs for little to no cost at all, listeners are among the only people who seem to be benefiting from these services.

Musicians do receive exposure through the services, and some royalties. Pandora, with 200 million users, pays musicians 12 cents for every 100 plays. Many artists complain, however, that this isn’t enough revenue.

According to rock musician Damon Krukowski, who wrote a lengthy op-ed about the issue in Pitchfork last year, “Today, it is no longer possible for most of us to earn even a modest wage through our recordings.”

Services like Spotify and Pandora are also not profitable for the venders themselves. With the proliferation of sites offering these services, each company must compete ferociously for listeners. The vendors’ profit includes fractions of a penny per play, ad revenue and premium memberships. And even with these thin profit margins, some people are conflicted about paying for the services.

“To me, $10 a month [on Spotify] seems expensive just to listen to music,” says Hogan Tran, a senior at North Hollywood High School.

To work around this, some services have begun to search for other ways to make profit. iTunes Radio places a one-click purchase button at the top of every track to make it as convenient as possible for people to purchase music.

Despite their attempts, Internet radio providers are still losing money. Pandora lost $28 million in its most recent fiscal quarter, while Spotify lost €58.7 million.

“The royalty deck is stacked against [the services] and the greater industry likes it that way,” said Erik Sherman on CBS News. “The question has now become when most of these companies will begin to fall.”